Student in Yonkers accused of beating up a substitute teacher

WABC
By Marcus Solis
YONKERS (WABC) -- A high school freshman in Yonkers is accused of beating up a substitute teacher.

It only lasts few seconds, but it's enough to know exactly what's going on: a student pummeling a teacher then holding him in a headlock.

"I find it disturbing. I don't think that students should be doing that to teachers," said Xiomara Santos, a student.

The incident occurred in a first floor hallway spilling outside of a freshman English class.

Students say the dispute between the teenager and a long time substitute teacher started when the teacher refused to let the student go to the restroom.

"It's really crazy. You know teachers aren't even safe here. It's something that when a teacher tells you know, it's a no, it means no," said Rosia Vidal, a student.

"From the video it shows that the kid is just beating up the teacher, but I'm hearing from colleagues and student that the teacher had touched the student first and then the student started fighting," said Jah'spiah Artis, a student.

They would not comment on camera, but school officials say police were called and the student was suspended for five days. That's not enough say some.

"I think there should be more precautions taken with the schools, more security. I mean because if they can attack a teacher like that, then what would happen to the students?" said Eileen Vaughn, a parent.

The teacher was not seriously hurt, but another thing the video makes clear is that there's no attempt by anyone to stop the fight.

"He was a pretty old guy so I kind of feel bad. I don't think he was really even able to get in a fight with anybody," said Alejandro Diaz, a student. 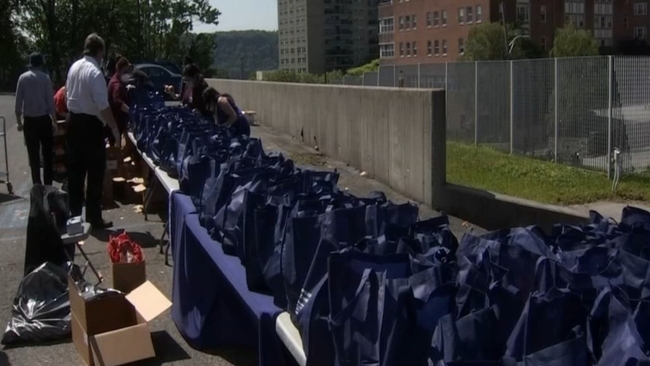 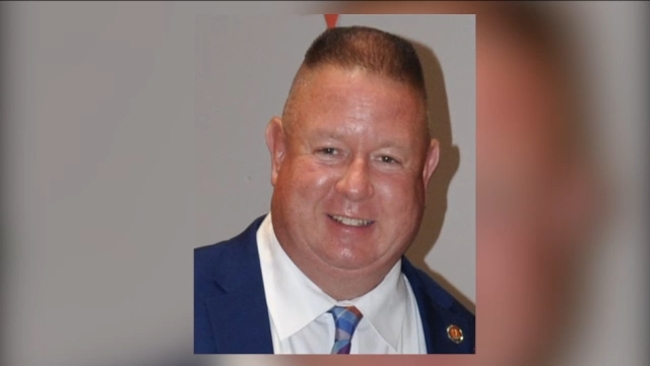 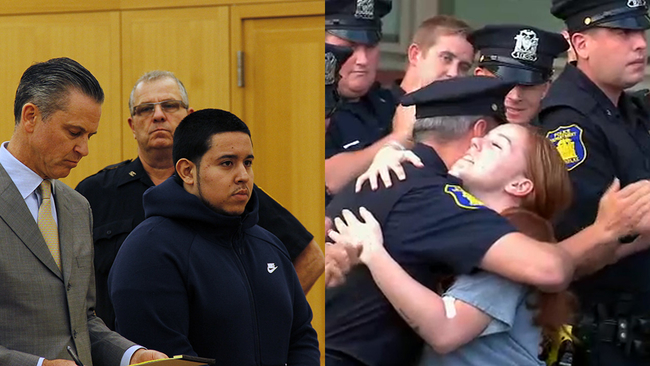 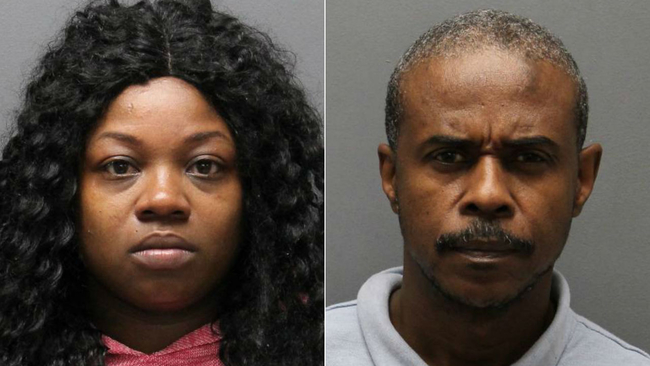