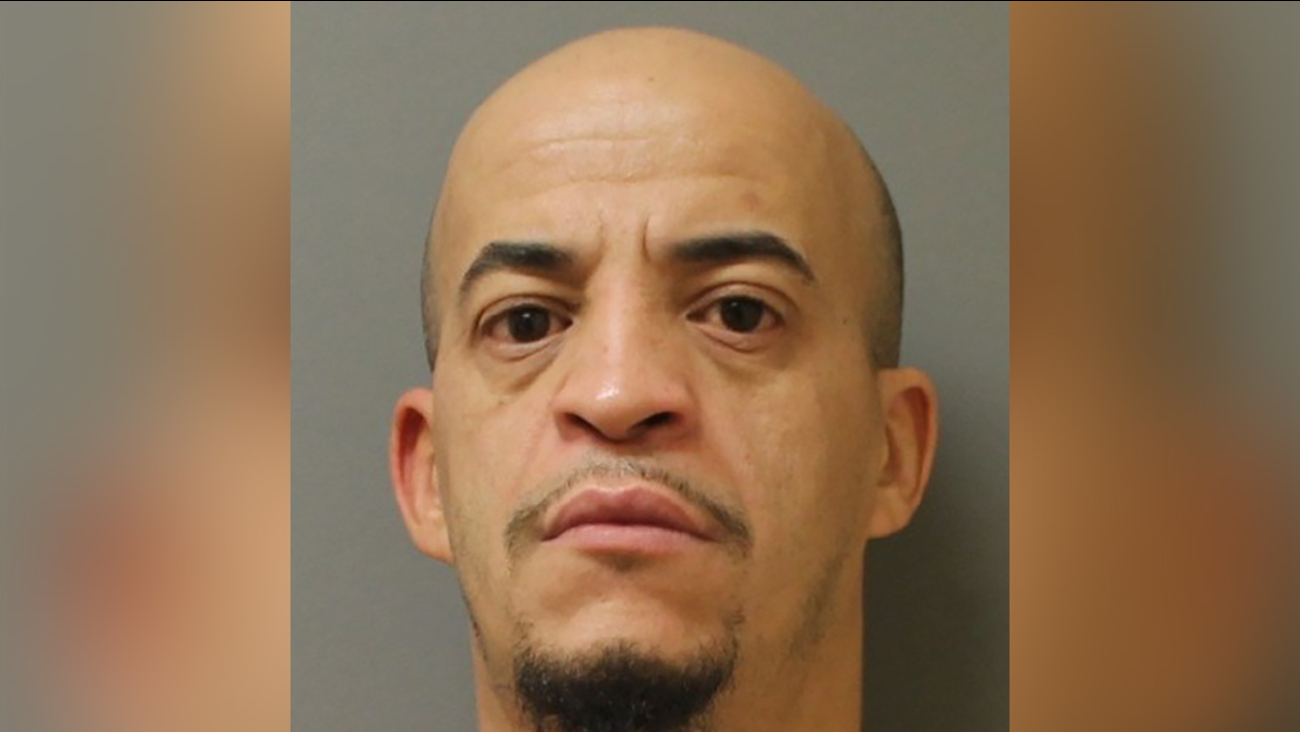 NEW YORK (WABC) -- An ex-convict accused of kidnapping a 14-year-old Rochester girl and taking her to New York City has been arrested on sexual abuse and other charges.

Robert Gonzalez was charged Thursday in Rochester City Court with criminal sex act, use of a child in a sex act, and sexual abuse. He's being held in jail pending his arraignment, scheduled for Friday.

Police had issued an Amber Alert Monday night for Joanna Coates, who was found safe in Brooklyn.

The girl remains in New York, where she had been taken to a hospital for evaluation.