WABC
LOS ANGELES -- Hollywood's best and brightest gathered at the Dolby Theatre to honor the winners of Oscars.

Here's what you should know about the biggest night in Hollywood.

Who won the top prizes?

Green Book took home Best Picture. Alfonso Cuaron won Best Director and Best Cinematography for his Spanish-language black-and-white masterpiece Roma. With four awards, Bohemian Rhapsody had the most wins, including Rami Malek for Best Actor. Olivia Colman pulled off a surprise win for Best Actress for her portrayal of Queen Anne in The Favourite.

What were the night's big fashion moments?

Billy Porter kicked off the red carpet in a velvet tuxedo gown. Jason Momoa had social media buzzing with his matching pink tuxedo and scrunchie.

RELATED: Best dressed at the 2019 Oscars


What were the other notable wins of the night?

Lady Gaga gave an emotional speech thanking co-star and director Bradley Cooper after she won her first Oscar, Best Original Song, for "Shallow" from A Star Is Born.

Surprisingly, veteran filmmaker Spike Lee had never won a competitive Oscar. That changed this year: His historical drama BlacKkKlansman, for which Lee was also a co-writer, won Best Adapted Screenplay.

What were the most note-worthy performances?

Adam Lambert and Queen kicked off the night with "We Will Rock You" and "We Are The Champions." Lady Gaga and Bradley Cooper sang their megahit "Shallow."

What other moments had people talking?

Regina King and Rami Malek both had an eventful trip to the stage. In King's case, Captain America came to the rescue.

Actress Selma Blair made her first Oscars appearance since announcing that she has multiple sclerosis, earning praise and cheers on social media.

And of course the buzziest commercials moment was when Disney dropped a new Lion King trailer.

Who else was there?

Julia Roberts made a surprise appearance to present Best Picture, and her stunning pink gown was on trend.

Other presenters included an SNL trio of Tina Fey, Maya Rudolph and Amy Poehler, who bantered before announcing the first category.

Who hosted the Oscars?

There was no host this year.

Kevin Hart was initially announced as the show's host in early December, though he dropped out following online backlash against years-old homophobic tweets. After speculation that he might reconsider, Hart appeared on Good Morning America to say definitively that he would not be hosting and that he is done talking about the controversy.

This was the show's first time without a host in three decades.

How the Oscars made history this year

Oscar winners celebrate at after-parties all over LA

Melissa McCarthy rocks pants and cape at the Oscars

Regina King keeps it sleek yet glamorous on the red carpet

Hollywood's most memorable trends and outfits from this awards season

Meet the jeweler who glams up Hollywood for the Oscars

MORE ON THE WINNERS, NOMINEES

Oscar-nominated movies 2019: Where to stream, how to watch

What it takes to make an Oscar-nominated movie

Mahershala Ali's journey to his Oscar-winning performance in Green Book

'Roma' stars and producer enjoy their time in Oscars spotlight

The men behind two sound Oscar nominations for 'Black Panther'

A STAR IS BORN

What's next for Glenn Close after the 2019 Oscars


PLAY ALONG WITH THE SHOW

Oscars 2019: How to play the official game

The ultimate guide to winning your Oscars pool

How the voting works at the Oscars

Unexpected moments that prove anything can happen at the Oscars

Oscars 2017 Mistake: A look back at the 'Moonlight'-'La La Land' envelope error

Will this year's Best Picture be a box office hit?

Oscars 2019: Fun facts about the nominees

How Hollywood helped change the conversation about HIV/AIDS

MORE BUZZ BEFORE THE BIG NIGHT

Oscar week kicks off with red carpet set up in Hollywood

Netflix at the Oscars: Steven Spielberg speaks out

Stars come out for the Oscars nominee luncheon

Costumes from Oscar-nominated movies on display at Los Angeles museum

The most surprising thing about the red carpet 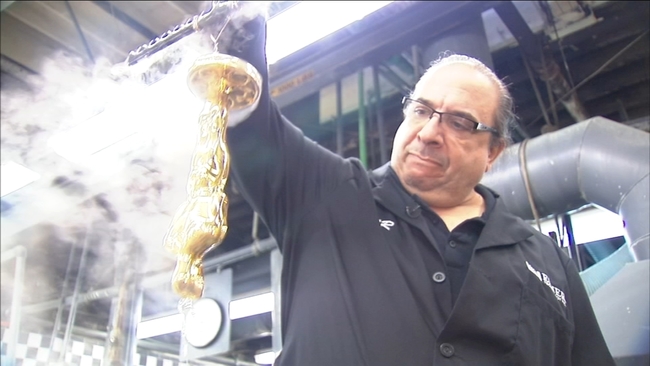 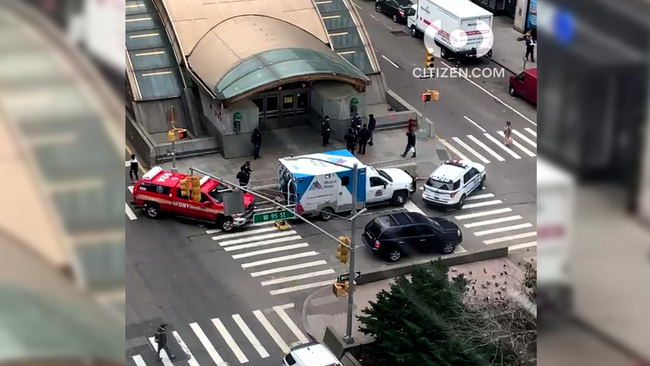