Bronx District Attorney Darcel Clark said that some of 29 suspects caused violence inside Rikers and across the five boroughs by providing weapons and drugs and by planning crimes.

In one instance, authorities say two defendants set out to murder a man, which was detected using electronic surveillance.

"The defendants allegedly stoked the violence inside the jails by smuggling in scalpels and meting out slashings to inmates," Clark said. "They allegedly stalked robbery victims they saw wearing jewelry on social media, and allegedly ran a crack cocaine business. In a cold-blooded incident, two defendants allegedly set out to shoot a man who had an altercation with the mother of a jailed gang member. Fortunately, investigators on this case got the information, the shooting was thwarted and a loaded firearm was recovered."

According to the indictments:

--Defendants Donte Joe and Michael Winn allegedly set out to kill an individual who had an altercation with defendant Althea Michelle Hogan, mother of defendant Michael Robinson. They drove to Harlem in search of the individual, and when they could not find the target, they said in a phone call that they saw the target's brother and would "just do him in." Police officers on patrol apparently unnerved the defendants, and they headed back to the Bronx, where they were stopped by members of the investigative team and a loaded .357 Magnum revolver was recovered.

--Inmates and two women on the outside allegedly conspired to smuggle 30 scalpel blades and marijuana into the George R. Vierno Center and the Otis Bantum Correctional Center on Rikers Island and the Vernon C. Bain Center jail barge.

--Defendants Tashawn Murray and Rodelle Murray allegedly scoured Instagram for photos of people wearing expensive jewelry to develop potential robbery victims. In one incident, on October 12, 2018, they had a female accomplice arrange to meet a man in a hotel, and planned to rob him in the room, then go to the man's home to steal additional valuables. Investigators alerted the man and he did not meet with the woman. A second robbery was also preempted.

--Two defendants are charged with smuggling Suboxone strips into an upstate prison. Suboxone strips are prescribed to treat heroin addiction but are misused to get high. They sold for in excess of $100 each inside Southport Correctional Facility, an ultra-maximum security prison in Pine City, NY.

--Defendants allegedly operated crack cocaine operations in the 42nd Precinct in the Bronx, near East 169th Street and Boston Road; and in the 46th Precinct, on Morris Avenue between East 181st Street and Burnside Avenue; and with counterfeiting twenty, fifty and hundred dollar bills.

Clark said 13 of the 29 suspects were arrested during a takedown on December 6 and 7, while one was arrested on December 10. Six are not yet apprehended, and the remaining nine are currently incarcerated.

They were variously charged with attempted murder, conspiracy, attempted assault, criminal possession of a weapon and other offenses in seven indictments. 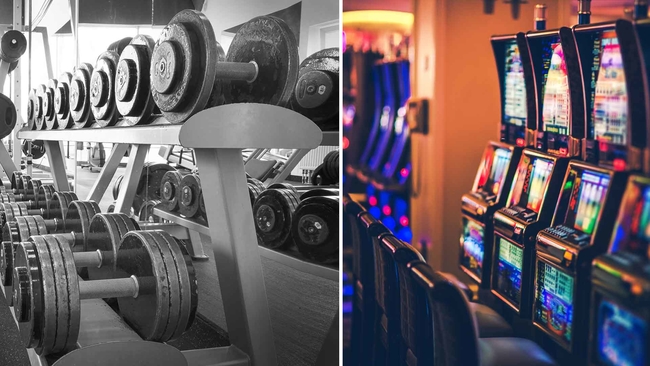