New York area cleaning up snow, mass transit gets back to normal

WABC
NEW YORK (WABC) -- Commuters returned to the roads and rails Wednesday morning after the winter storm that did not dump as much as snow as feared in many areas.

But hard-hit parts of eastern Long Island were digging out from more than two feet of snow, and East Hampton remains under a state of emergency.

Drivers are back on the roads in New Jersey, New York City and across most of New York, and mass transit is up and running on nearly every line, with most expected to run normally on Wednesday.

Service on Metro-North, the Long Island Rail Road and New York City bus and subway lines are returning to a regular weekday schedule, but the LIRR is still trying to restore full service and there were numerous delays and cancellations Wednesday morning.

Heavy snow and high winds pounded the New York area Monday night into Tuesday as the storm brought the entire region to a standstill. Snowfall totals varied across the area, with some areas seeing as little as 6 inches while other were blasted by more than 20, and Orient on Long Island received 30 inches. 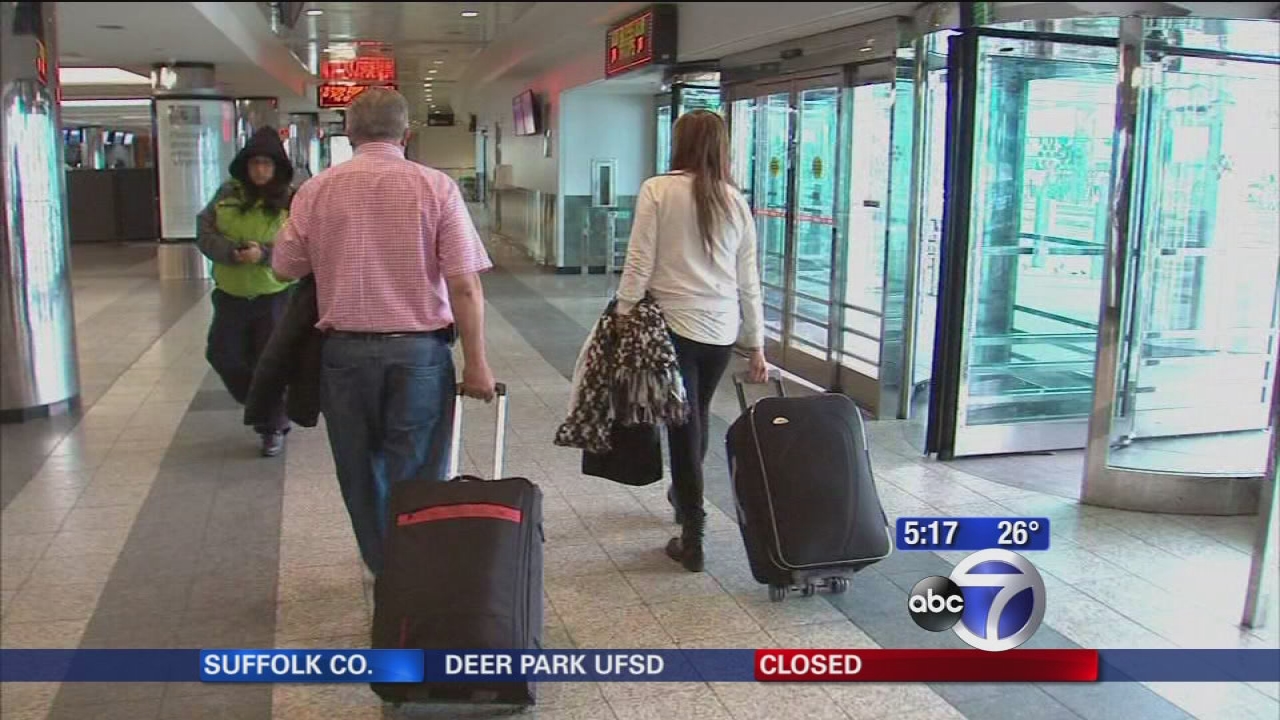 The MTA says some subway lines may resume express service later than usual on Wednesday morning. It says commuters should look to Service Status for specifics.

City buses will be equipped with snow chains on select routes.

Drivers should use extreme caution and prepare properly as driving conditions remain poor and other states still may have travel bans in effect.

CLICK HERE for more on what's happening in New York

LONG ISLAND
Suffolk County continues digging out from more than two feet of snow, with 30 inches recorded in Orient.

CLICK HERE for more on what's happening on Long Island

NEW JERSEY
The major highways are clear and mass transit is running one day after New Jersey dug out from a winter storm.

Early-morning temperatures in the teens Wednesday felt colder because of the wind chill.

NJ Transit says its bus, rail and light rail services are operating on a regular schedule. NJ Transit is cross-honoring system wide throughout the day.

CLICK HERE for more on what's happening in New Jersey

CONNECTICUT
Schools across the state were closed Tuesday, and some announced they would be shut Wednesday as well.

Gov. Dannel Malloy had previously lifted the ban in Fairfield and Litchfield counties, though residents are urged to limit travel and use common sense while driving.

Towns in eastern Connecticut caught the brunt of the snowfall, with 25 inches in Plainfield and 23 inches in Waterford, according to the National Weather Service. Some of the hardest-hit towns have asked the state for help in clearing snow.

CLICK HERE for more on what's happening in Connecticut 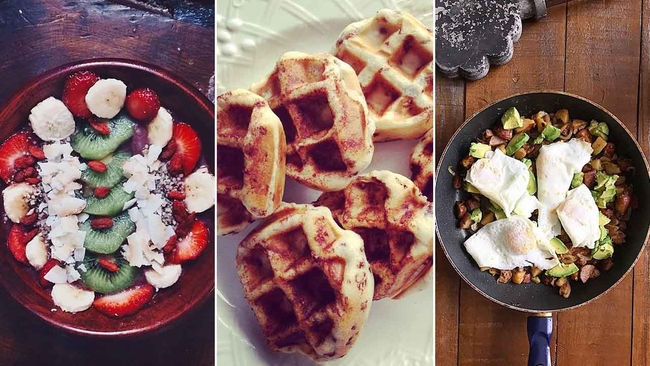 WINTER BLASTS FROM THE PAST: Historic blizzard photos 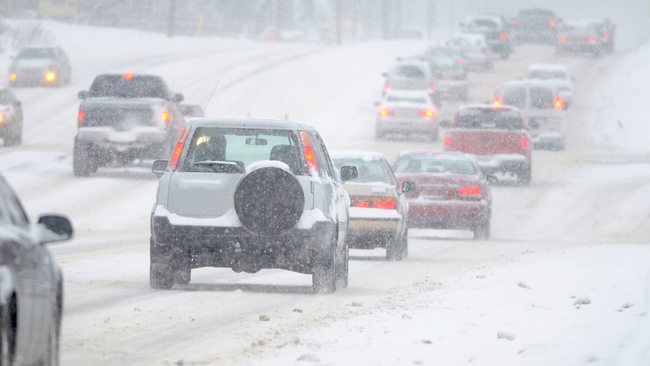 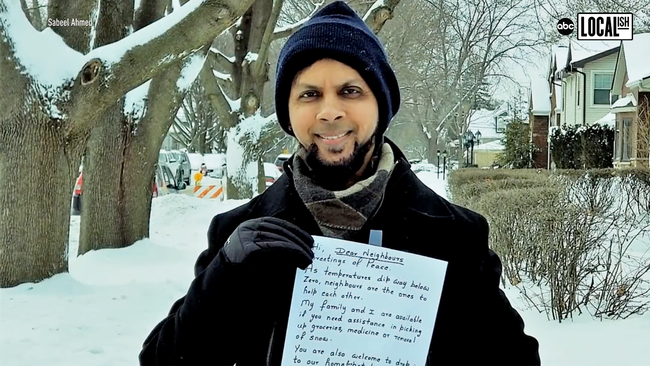