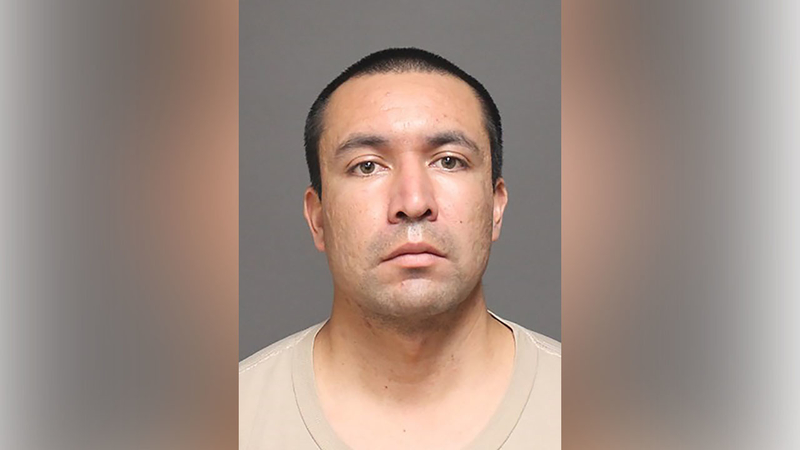 FAIRFIELD, Connecticut (WABC) -- The man accused in a terrifying home invasion and sex assault of a Connecticut college student in 2014 has been arrested and charged four years later.

Police say 29-year-old Edibaldo "Eddie" Duran invaded a residence in Fairfield occupied by female Sacred Heart students and beat, strangled unconscious and sexually assaulted the victim, who was the sole person home at the time, around 3 a.m on September 1, 2014.

He was taken into custody on Wednesday in Mexico City by the US Marshal Service and extradited to Connecticut.