WABC
JAMAICA, Queens (WABC) -- A second victim has died after a suspicious fire ripped through a building in Queens. 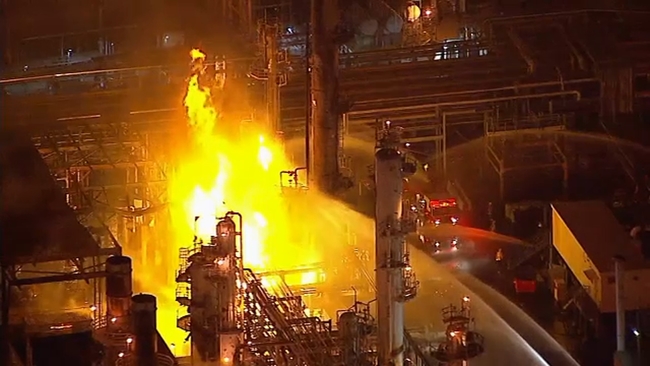 Massive fire breaks out at oil refinery near Los Angeles Residents struggle to escape fire at multi-family home in NJ