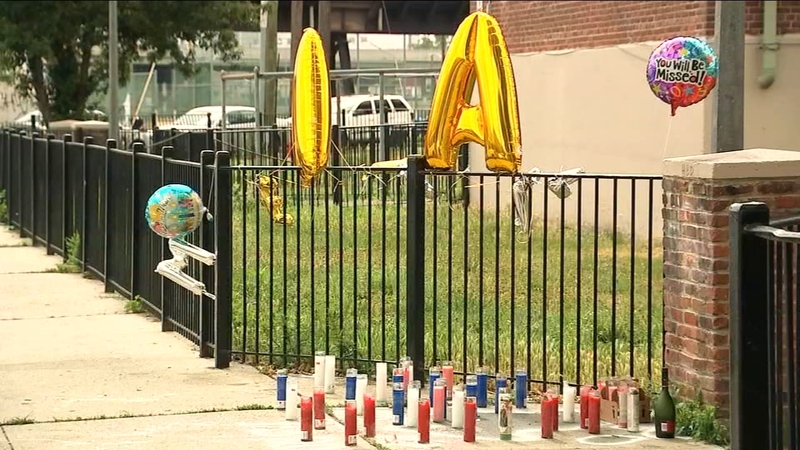 JERSEY CITY, New Jersey -- Authorities say a man died in a fireworks explosion outside a pubic housing complex in New Jersey early on the Fourth of July.

Jersey City police officers were called to the Booker T. Washington complex at about 1 a.m. Saturday and found a man bleeding heavily. Attempts to revive him were unsuccessful and he was pronounced dead at Jersey City Medical Center.