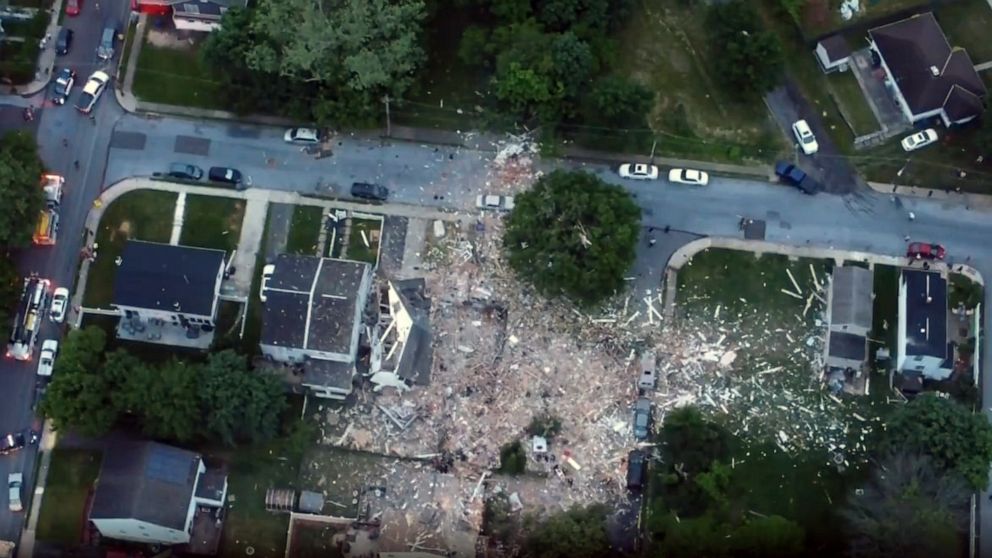 Five people were killed and two others were hurt in a house explosion in Pottstown, Pennsylvania, Thursday night, officials said.

One of the injured is in critical but stable condition, while the second surviving victim is in surgery for unknown injuries, Pottstown Borough Manager Justin Keller said at a Friday press conference.

Two homes are completely destroyed and other homes suffered damage, he said.

It's not yet clear what caused the explosion, which took place just after 8 p.m. on North Washington Street, Keller said.

It's believed everyone has been accounted for, Keller said.

Pottstown schools are closed Friday in the wake of the deadly incident.