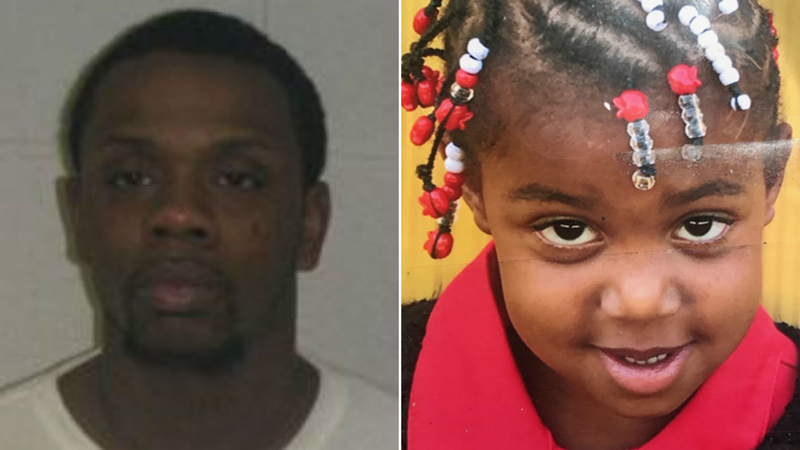 NEWARK, New Jersey (WABC) -- The man wanted in connection to the shooting of a 5-year-old girl on the Fourth of July in Newark has turned himself in.

Authorities said that Jamar Battle, 30, of Newark, appeared in court Monday and was charged with unlawful possession of a weapon in connection with the shooting. Battle was previously convicted in 2015 for illegally possessing a firearm.

Liya Williams has spent most of the summer in a wheelchair after the terrifying incident left her with a bullet still lodged in her thigh.

The 5-year-old was with her father and several other family members walking home when they thought they heard firecrackers. When the little girl cried out in pain, her family knew it was gunfire and they rushed her to the hospital.

Authorities say the gunshot was fired from a car that drove past the corner of Treacy and Avon avenues -- and Liya was simply in the wrong place at the wrong time.

The little girl still has a long road ahead of her. It will be months before she can walk on her own -- she will go through physical therapy and will see a bone specialist to determine what can be done about the bullet in her leg.

The charge of being a felon in possession of a weapon carries a maximum potential penalty of 10 years in prison and a fine of up to $250,000.