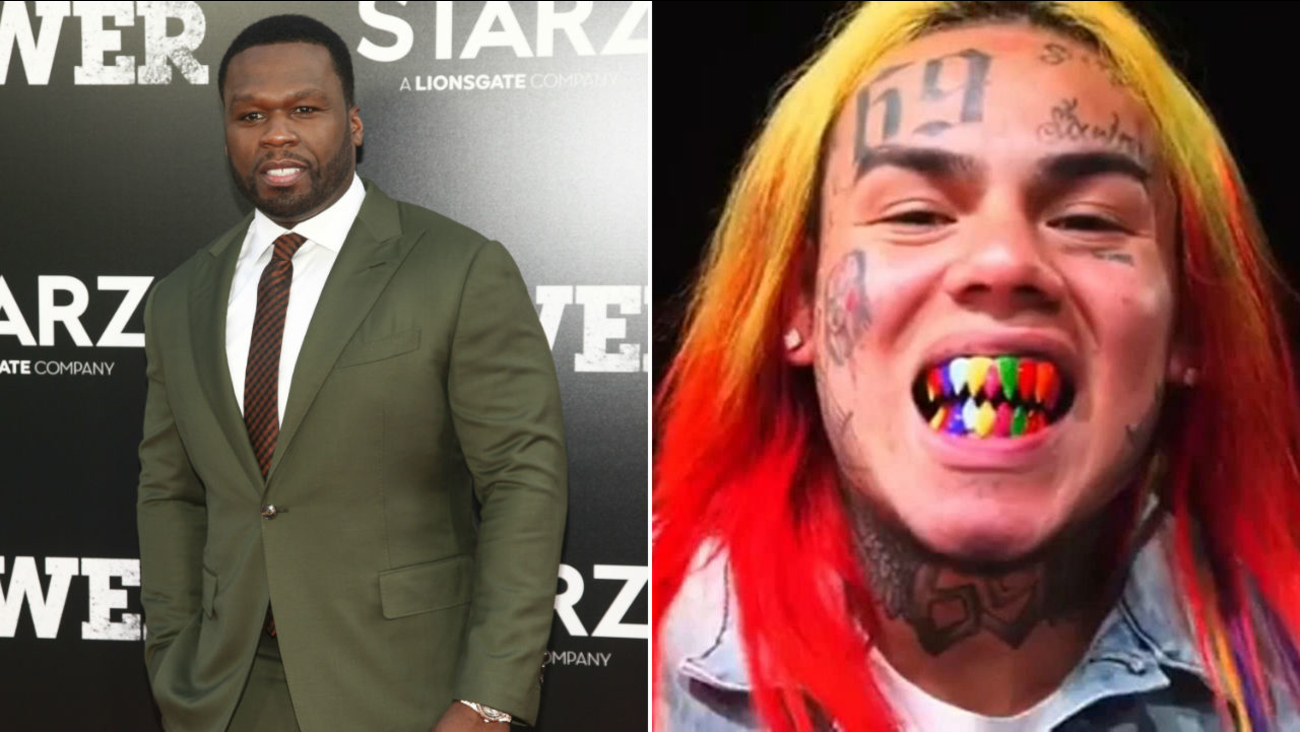 AP
GREENPOINT, Brooklyn (WABC) -- Police are investigating after shots were fired near a rap music video shoot in Brooklyn on Tuesday night.

The incident was reported at West and Noble streets in Brooklyn around 9:30 p.m.

Rappers 50 Cent and 6ix9ine, formerly Tekashi69, were filming a music video at 67 West Street when about eight shots were fired at the intersection about a block away.

No one was hit and no arrests were made. It is unclear if the shots fired were connected to the music video shoot.

6ix9ine made headlines last month when he says he was forced from a car at a Brooklyn intersection and robbed.

After pulling into his driveway, two of the suspects made their way inside the home and took an undetermined amount of jewelry and cash, authorities say. Police say the rapper became uncooperative after filing the report.