WABC
By Eyewitness News
HUNTINGTON STATION, Long Island (WABC) -- Police said a teenager was stabbed in an attack by three MS-13 members from his high school behind a Long Island Burger King. 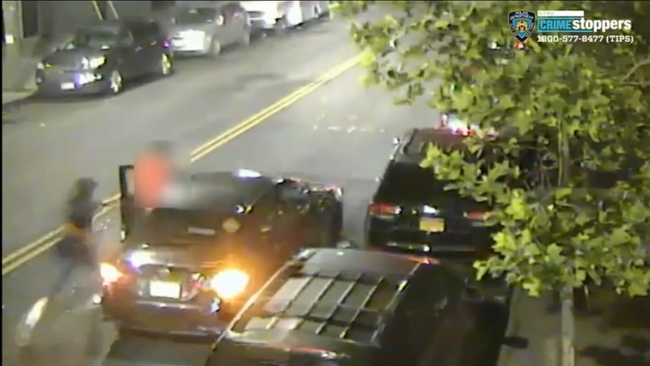 Man stabbed in the head in Ozone Park 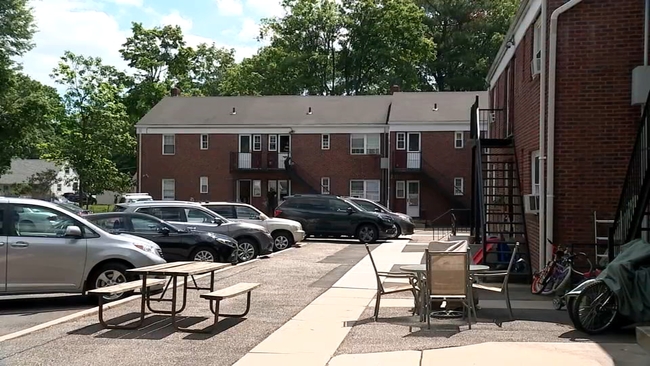