WABC
SEBRING, Fla. -- Authorities have begun to release details about the five people who were killed in a shooting at a bank on Wednesday.

FULL STORY: The latest on the Florida bank shooting

All of the victims have been identified: Cynthia Watson, 65, who was a customer, and bank employees Marisol Lopez, 55, Ana Piñon-Williams, 38, Jessica Montague and Debra Cook.

There is a candlelight vigil planned for 6 p.m. on Sunday evening. 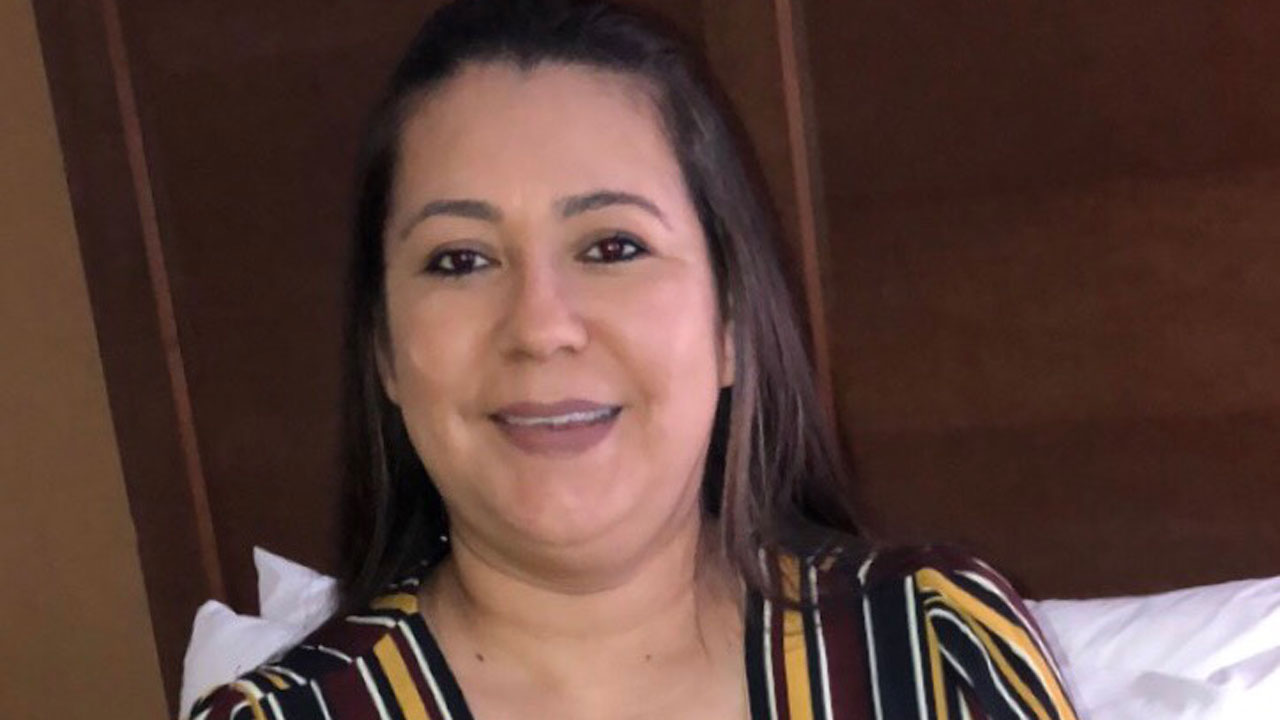 A family member said Piñon-Williams, a mother of seven children, had just started work at the bank in the last few weeks. She was originally from Mexico and had a brother-in-law in the Highlands County Sheriff's Office, one of the departments that responded to the shooting.

"We are determined to let Ana's memory be marked by the life she lived, the people she loved, and the difference she made. She accepted others where they were in life. Loving came easy for her. Loving her was easy. Living without her will be hard," Tim Williams, her brother-in-law, told the media. "Our family will not only survive, but we will thrive as a living testament to the power of prayer and faith! We will never forget Ana, she will forever live on in our hearts and minds." 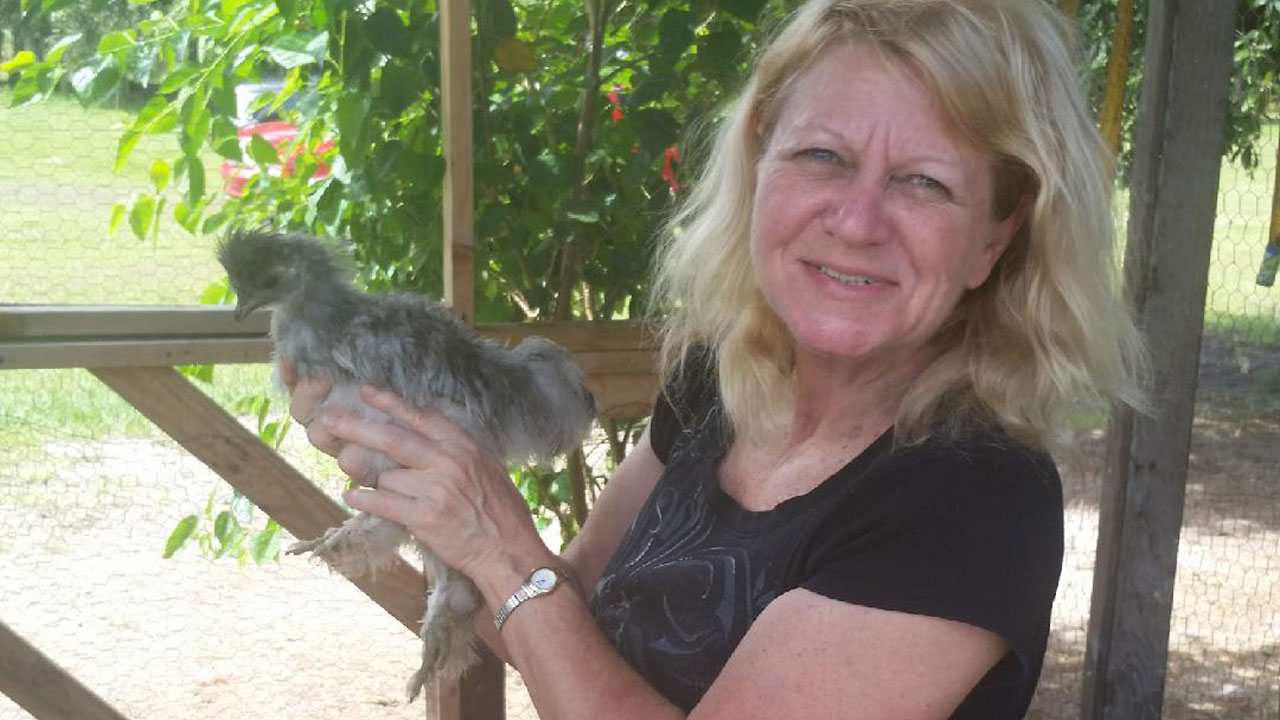 Tony Watson told ABC News that he and Cynthia were married for 23 days. He said Cynthia "was very hard working, never stopped and she took care of everyone."

The other victims' ages were 31 and 54. Some of the victims' families may choose not to have their loved one's name released, according to Sebring police Chief Karl Hoglund.

The suspect, 21-year-old Zephen Xaver, called police from inside the bank and told them he shot five people, police said.


SEE ALSO: What we know about the Florida bank shooting suspect

This is a developing story. Check back for more details as they come in. 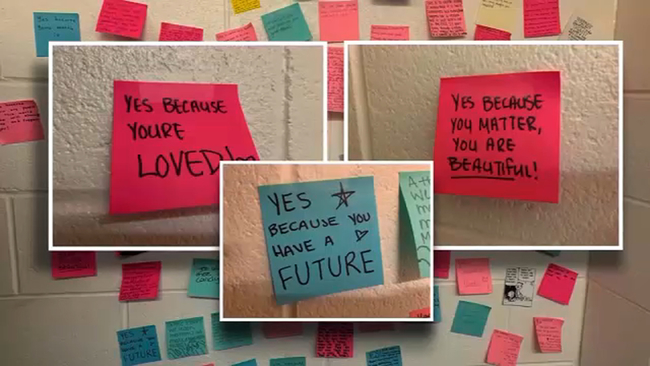 Concerning note in bathroom leads to outpouring of positivity 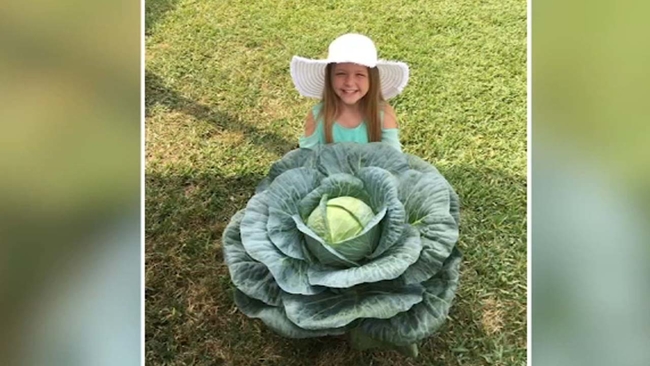