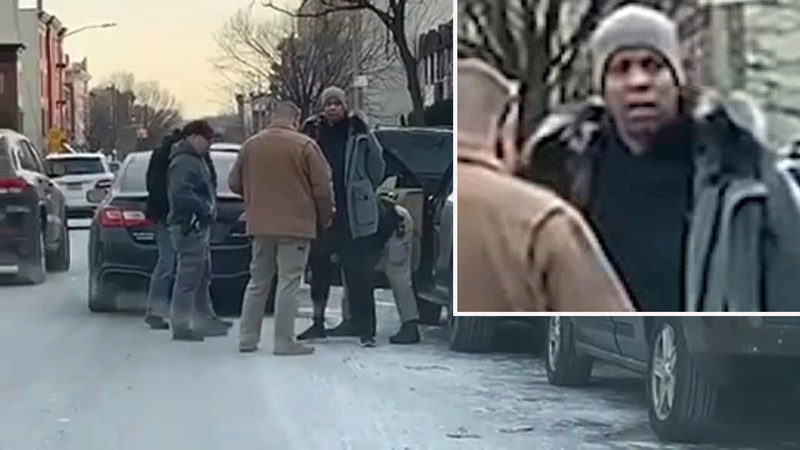 BROOKLYN, New York (WABC) -- A Brooklyn high school basketball coach was charged with shooting the parent of one of his players.

A short time later, police were called to Myles' home on December 22, 2018, where Myles told police that a third person shot them for an unknown reason and then fled the scene.

Hooks was hospitalized with a serious physical injury. He was intubated and could not speak to detectives for a month.

Myles originally claimed that a third person showed up and shot both of them, but Hooks told police a different story after recovering from his injuries.

When he was finally able to be interviewed, he revealed a shocking twist -- there wasn't a third person. Hooks said he was shot by the basketball coach.

Although Myles suffered a gunshot wound in the leg, police said he either inadvertently shot himself or was struck by a ricocheting bullet.

Detectives issued a warrant for Myles' arrest and took the suspect into custody on Friday.

Myles was charged with attempted murder, assault and criminal use of a firearm.

The Department of Education called the allegations "shocking" in a written statement:

"These are incredibly shocking allegations. We immediately reassigned Mr. Myles away from students and we'll work to remove him from payroll as soon as legally possible. We are providing support to the school and are working with the NYPD throughout this investigation."