WABC
By Eyewitness News
WOODSIDE, Queens (WABC) -- Police have arrested a man who they say followed a woman off a bus in Queens and raped her.

It happened Friday night near 54th Street and Skillman Avenue in Woodside, where authorities say the suspect followed the victim before starting a conversation with her, then pushing her against a vehicle and raping her.

The victim was taken to the hospital, where she was treated and released.

"Anytime you hear a story, you are thinking, why hasn't someone done something about increasing surveillance around the area and monitoring it," area resident Agnieszka Vrojakowska said.

The area of Woodside is filled with mostly apartments, while PS 11 is on the corner, one block from the normally busy Roosevelt Avenue.

Area residents say they have noticed more crime in the last couple of years.

"I've lived here ever since I was a child, I've never really had problems," Edwin Faican said. "It's usually within this most recent time period that stuff has been happening."

Authorities say 27-year-old Matthew Luna turned himself into police and is facing rape and stalking charges. 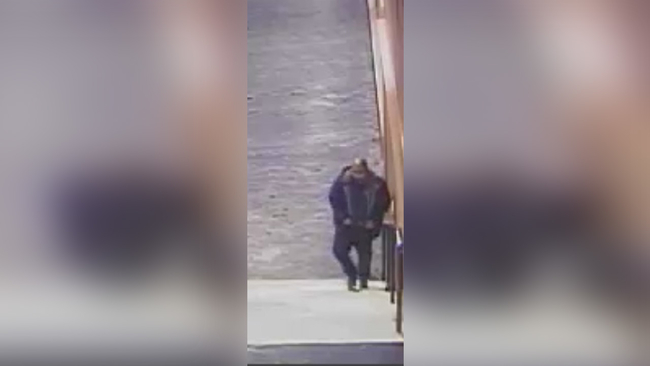 Police searching for man who they say pushed woman against vehicle, raped her in Queens
More Videos
From CNN Newsource affiliates
TOP STORIES