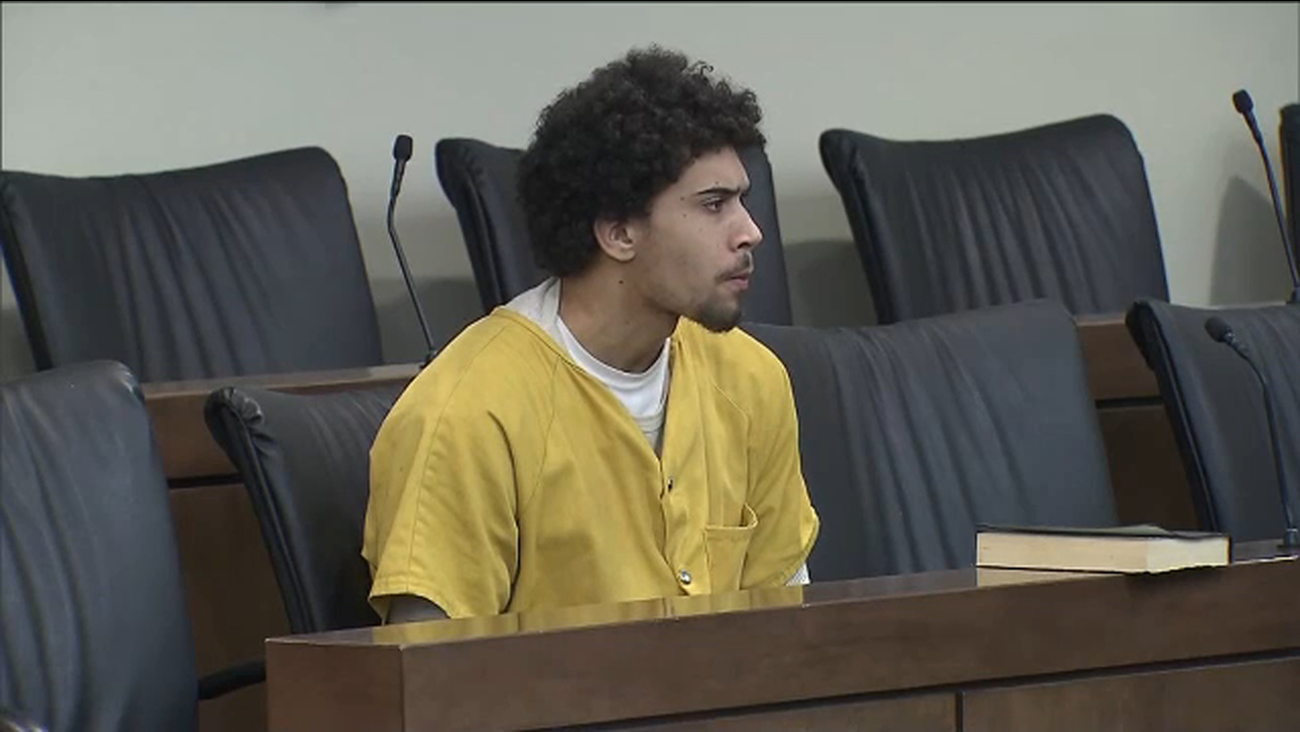 KEANSBURG, New Jersey -- A New Jersey man has admitted killing and sexually assaulting his 11-year-old neighbor, just days before his trial was due to start.

Andreas Erazo had initially claimed that he killed Abbiegail Smith after mistakenly believing she was an intruder in his apartment.

But he conceded that was false Tuesday as he pleaded guilty to murder and aggravated sexual assault as part of a plea bargain with Monmouth County prosecutors.

Smith's body was found one day after she was reported missing. Her body was wrapped in a comforter that was found near the apartment building where both she and Erazo lived in Keansburg.

Prosecutors have said Erazo attacked the girl and stabbed her inside his apartment.