Amazon urged to reconsider decision not to build headquarters in Queens

WABC
By Eyewitness News
NEW YORK (WABC) -- New York Governor Andrew Cuomo and other officials are still trying to convince Amazon to reconsider its decision not to build a headquarters in Queens.

The governor said Thursday that he has been in talks with Amazon owner Jeff Bezos, but so far he has not changed his position.

Bezos abruptly canceled plans to build a headquarters in Long Island City after vocal opposition from some New York lawmakers.

"I've had many conversations with Amazon," said Cuomo. "I hope that they reconsider. Up until now, we haven't seen any change in their position. It would be helpful if the State Senate said that they would approve it; that would be helpful. But in the meantime I haven't heard any changes."

In addition, a group made up of business leaders, elected officials and others is sending an open letter to Bezos urging him to reconsider the decision.

The letter is expected to appear in The New York Times on Friday.

In the letter, the group acknowledged the loud opposition to the project.
The signatories said, "Opinions are strong in New York - sometimes strident. We consider it part of the New York charm! But when we commit to a project as important as this, we figure out how to get it done in a way that works for everyone."

But the company pulled out of the deal that would have brought 25,000 jobs to New York City.

"I have always been clear that I support job creation and was disappointed with Amazon's decision and hoped they would reconsider. I have also repeatedly indicated my willingness to work with Amazon in the best interests of our state and affected communities. It is clear that this process exposed serious flaws in our economic development programs that need to be reformed for future projects."

One more major change in the last few weeks is the State Senate Majority Leader removed Senator Michael Gianaris from the board that could have killed the project. He represents the district and had opposed it.

Walmart to launch a rival to Amazon's Prime 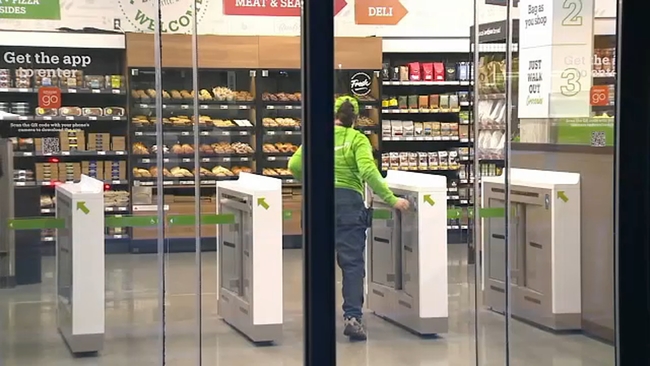