WABC
NEW YORK (WABC) -- Last week, the first NYPD officer was indicted by a grand jury since 2012, and we'll take a closer look at the case that will now go to trial, including what prosecutors say the rookie cop did wrong inside a dark stairwell in Brooklyn.

Peter Liang, on the force for less than two years, will stand trial for the death of 28-year old Akai Gurley, who was shot at the Lewis Pink houses in East New York last November.

He faces up to 15 years on charges that include manslaughter, criminally negligent homicide, second-degree assault and two counts of official misconduct.

Joining us with a closer look at the case are Paul Martin, an attorney who represented one of the officers in the Sean Bell shooting case, and Ian Niles, also a defense attorney, who was a former prosecutor in the Brooklyn District Attorney's office.

We'll also discuss the NYPD's stepped up training for officers after the deaths of Akai Gurley and Eric Garner, with Maria Haberfeld, a professor at John Jay College of Criminal Justice and an expert in police training. 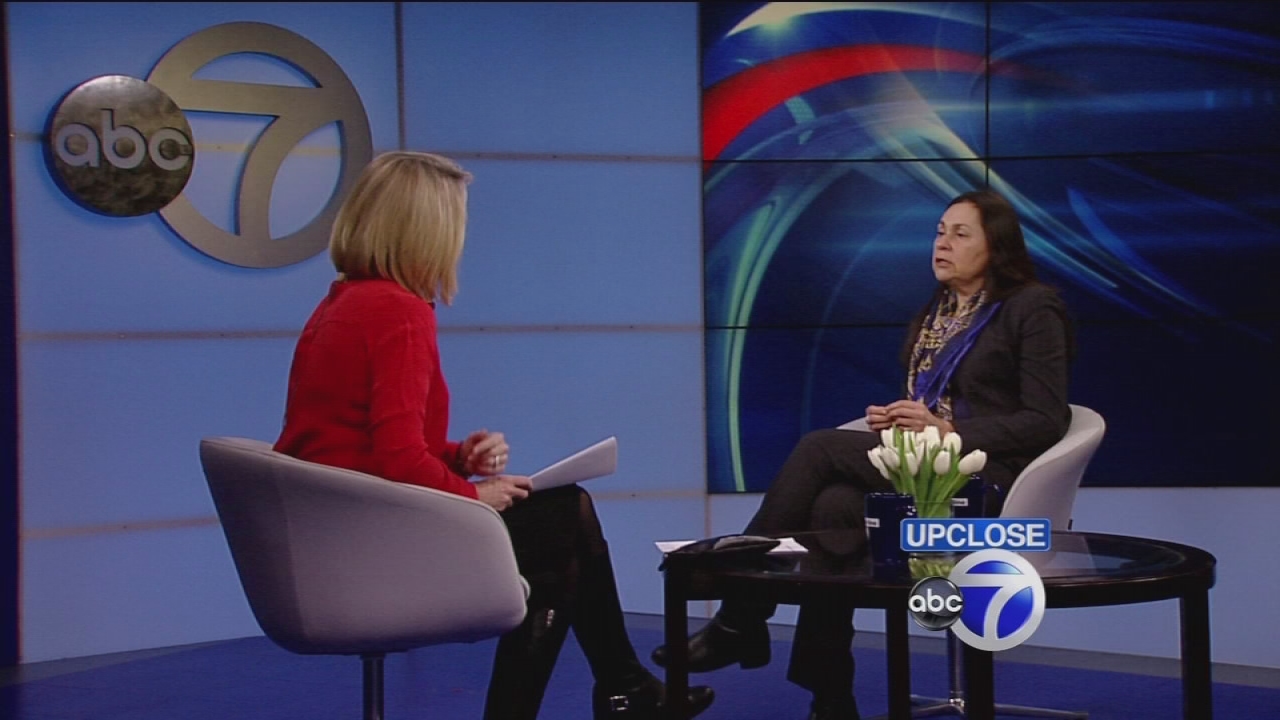 Up Close: NYPD training
Diana Williams talks with Maria Haberfeld, a professor at John Jay College of Criminal Justice and an expert in police training.

Finally, the story of one local teacher getting big honors. Stephen Ritz was named one of 10 finalists for the Global Teacher Prize, an award that recognizes great teachers and the role they play in society. 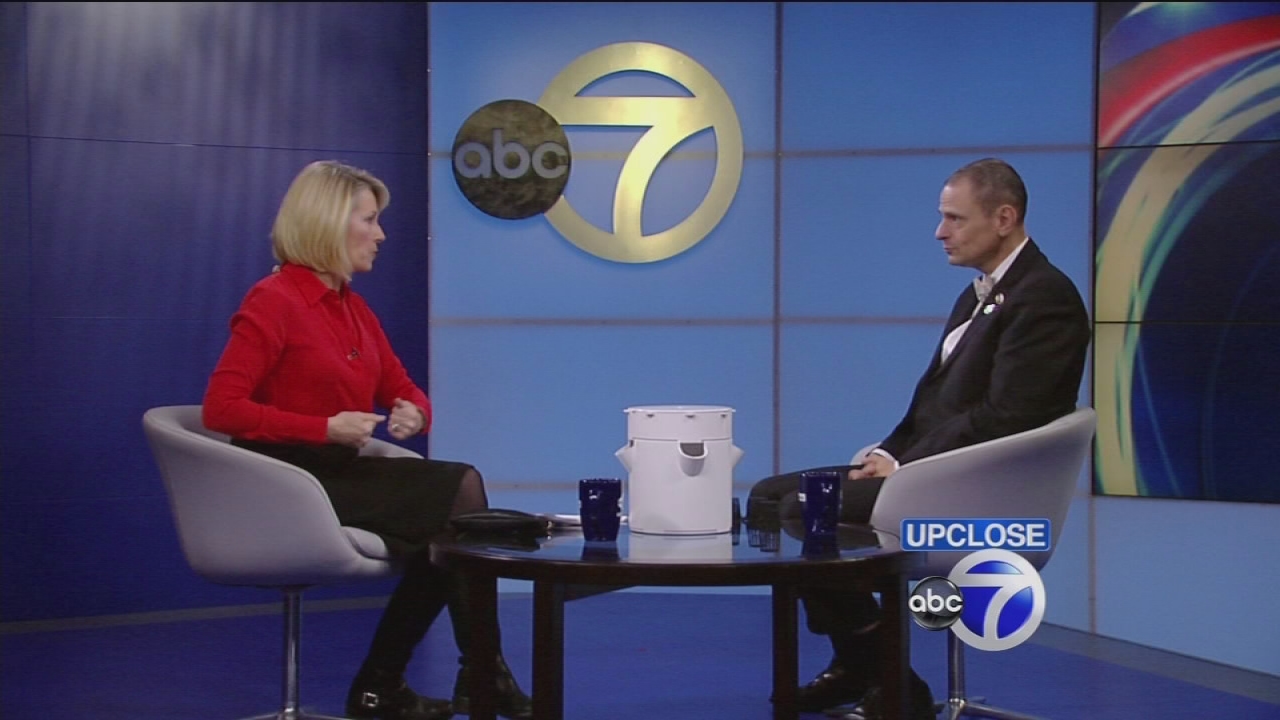