WABC
PATERSON, New Jersey (WABC) -- A former Paterson police officer was sentenced to six months in prison after recording his partner attacking a suicidal patient in a hospital emergency room and then concealing the evidence. 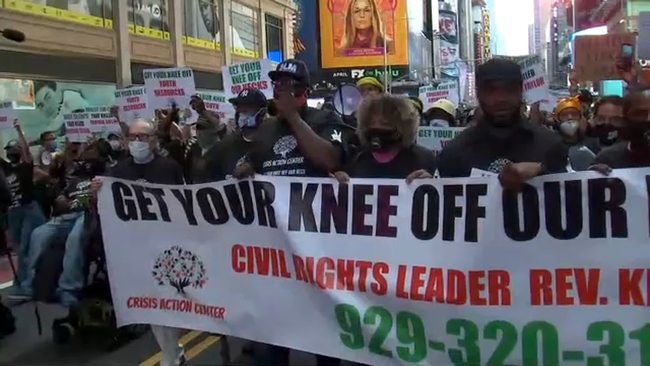 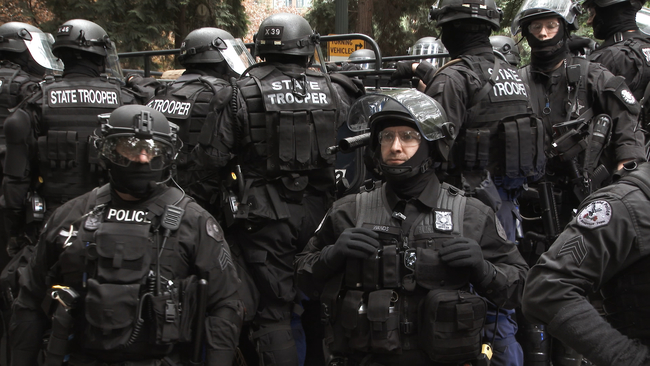 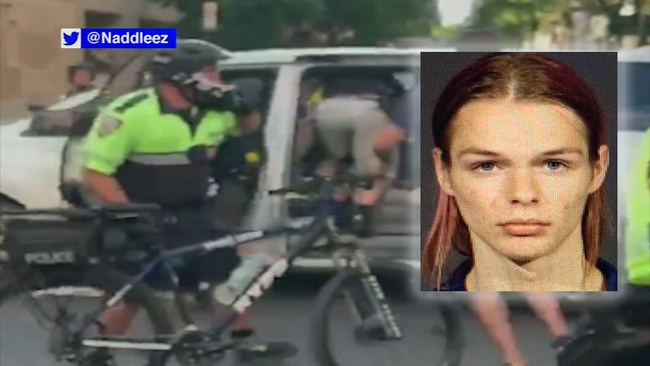 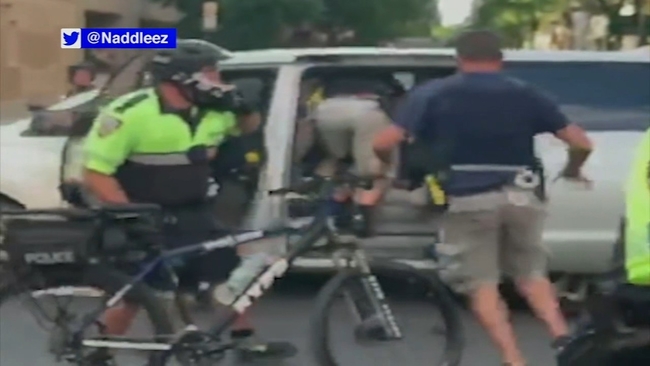