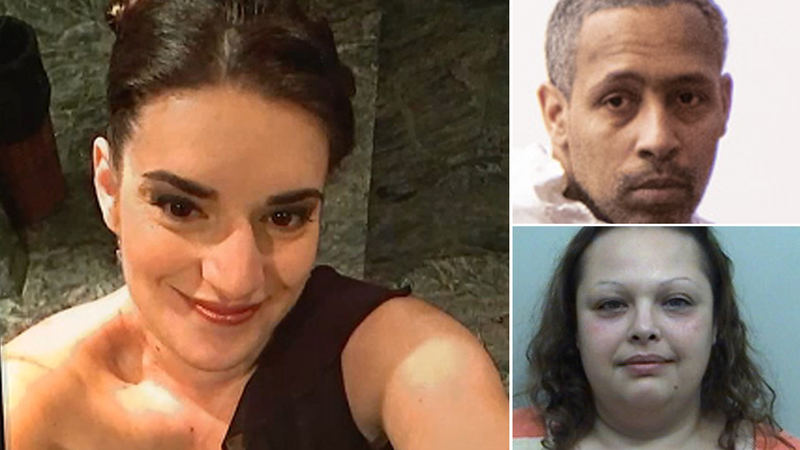 Husband, girlfriend charged with murder in death of NYC mom

NEW SPRINGVILLE, Staten Island (WABC) -- The estranged husband of Jeanine Cammarata and his current girlfriend were charged with murder Friday after the body of the New York City mother of three was positively identified.

The Medical Examiner announced that the human remains found at a Staten Island storage shed Thursday belonged to Cammarata, and NYPD Chief of Detectives Dermot Shea tweeted her husband Michael Cammarata and his girlfriend Ayisha Egea were charged with murder.

PERP WALK: Michael Cammarata, the estranged husband of the missing NYC mom whose charred body was found inside a Staten Island storage shed, is escorted by police after he was charged in his wife's murder. https://t.co/bfgBOeCRWr pic.twitter.com/SwqXEWjcqB

Police said 42-year-old Michael Cammarata and 41-year-old Ayisha Egea were each charged with murder in the second degree, concealment of a human corpse, and tampering with physical evidence. Both were arraigned on Friday in Staten Island.

Jeanine Cammarata, 37, was last seen near Denker Place and McVeigh Avenue around 9:00 p.m. Saturday when she left her current boyfriend's house.

A tip led officers to the storage facility in the Arden Heights section early Thursday morning, where a police dog located the remains, which were in a bin with a bag wrapped around it.

Michael Cammarata has been in custody since Tuesday and was originally charged with assault, allegedly for hitting Jeanine in the past, which police say he admitted during questioning.

The two reportedly have a tumultuous relationship with prior domestic incident reports filed, and they were said to be in the process of divorce with an ongoing child custody battle in the court. Friends said Jeanine was terrified of Michael.

"Harassment, following her in the car," said landlord and former co-worker Jose Perez. "She even escalated it because she was concerned about her safety. And I mentioned it to her, I said to her, 'You better get this thing straightened out because you don't want any problems' ... She always texted me where she's at or if something's happening to her. But she has not."

"Only because, to be honest, he doesn't deserve my breath to talk about what a monster he is," one friend said.

On Friday, the memorial to Jeanine continued to grow.

Jeanine Cammarata did not show up to work Tuesday at PS 29 on Staten Island, where she was working as a substitute teacher. She also had a second job at a Dollar Tree on Staten Island.

Now the two kids the Cammaratas shared are in the custody of ACS. 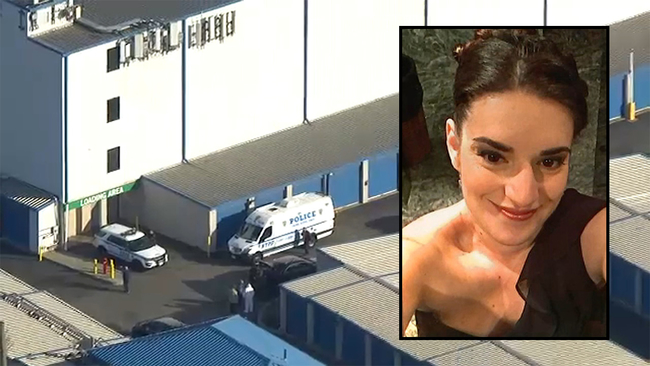 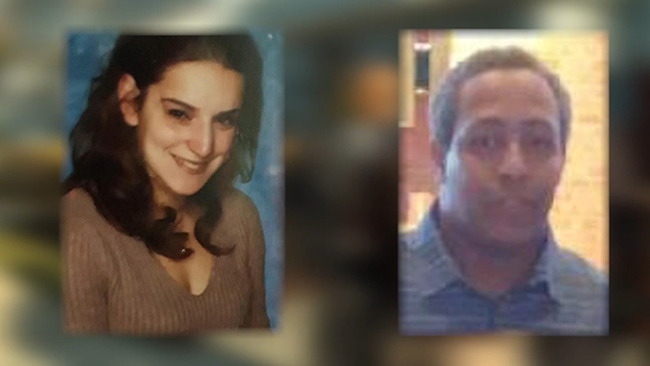 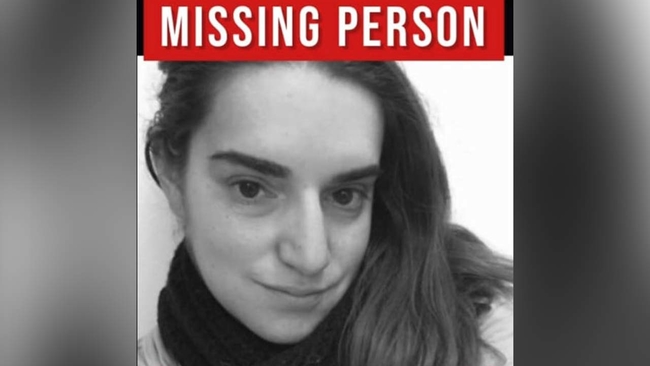