WABC
By Eyewitness News
NEW YORK (WABC) -- The Barclays Center in Brooklyn hosted the opening ceremony of WorldPride Wednesday night, with a star-studded lineup and hosted by EGOT winner and host of "The View" Whoopi Goldberg. 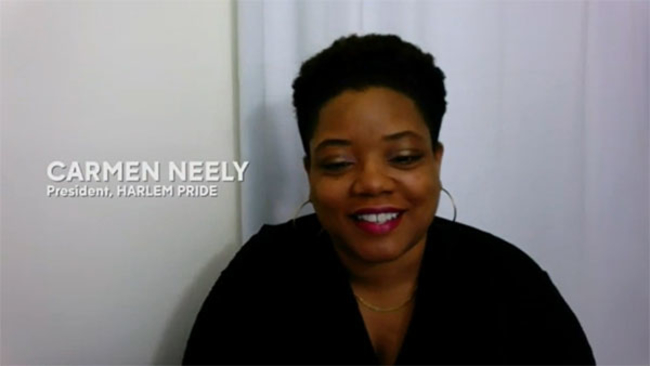 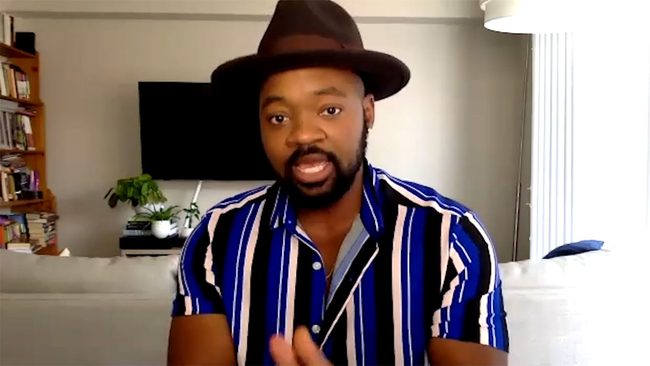