WABC
PATERSON, New Jersey (WABC) -- A New Jersey school bus driver was fired after video shows a school bus stopped so close to railroad tracks that the crossing gate closed and landed on its roof.

Paterson officials announced that the driver, who was not identified, was fired, and the bus company he worked for was fined $1,000.

Officials said the video was taken Wednesday around 7:50 a.m. at the railroad crossing near Madison Avenue and Ellison Street.

It shows the bus stopped close to the tracks as a freight train passes by. Children can be seen on the bus.

The video was sent to the Paterson school district, and an investigation revealed that the bus is operated by the First Student bus company of East Orange.

The driver of the bus is now banned from driving on Paterson Public Schools bus routes. 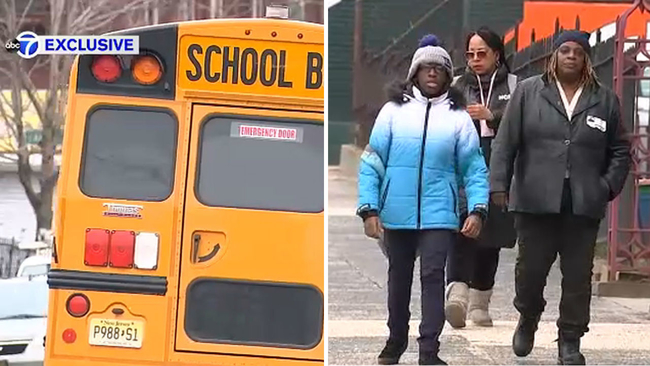 MTA bus driver attacked after not stopping for passenger 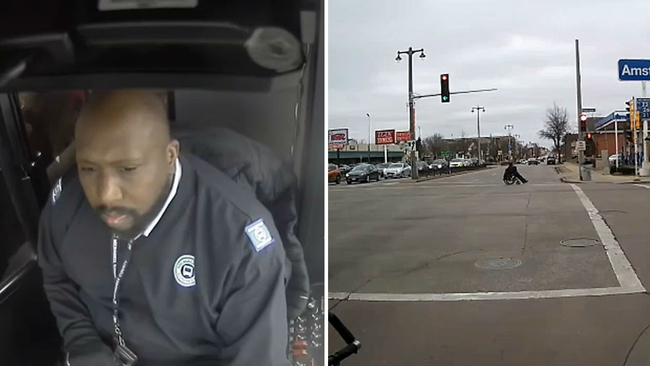 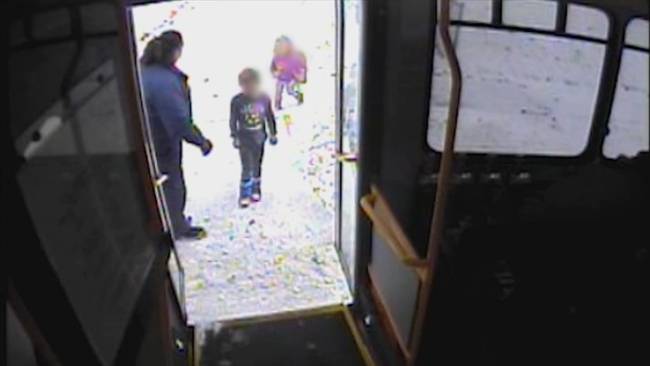