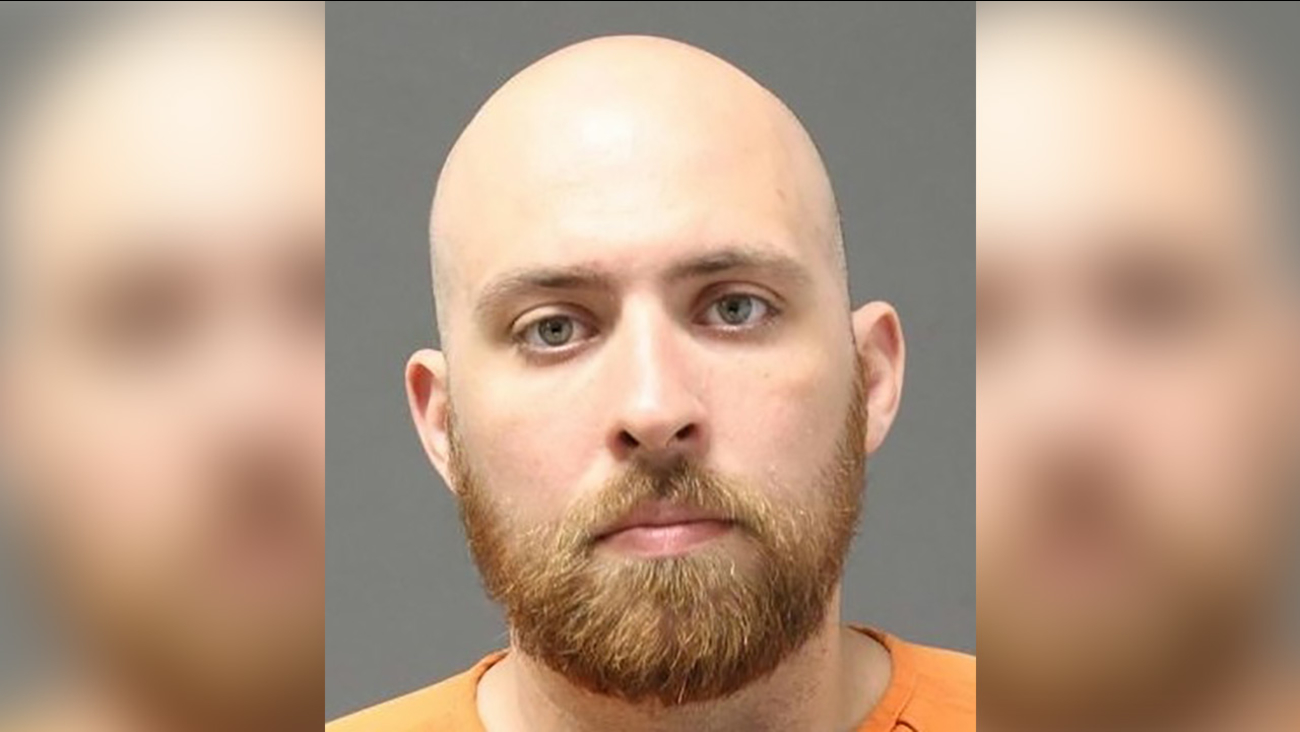 RAMSEY, New Jersey (WABC) -- A Hindu priest was attacked during a road rage incident in New Jersey earlier this month, and the incident is being investigated as a possible hate crime.

It happened just before 7:30 p.m. on April 3 in the parking lot of the shopping center on Route 17 in Ramsey.

Authorities say Devendra Shukla had just turned into the parking area of a TD Bank when he was approached by 30-year-old Nicolas Dow, who had just exited his car and was screaming obscenities and racial epithets.

Dow allegedly punched Shukla in the face, causing visible injuries to his mouth and lip. Police say Dow then got back in his car and drove away.

Shukla was able to use his cellphone to take an image of the suspect's vehicle, a black Nissan sedan, which officers tracked down through registration information.

The victim was transported to the Valley Hospital in Ridgewood for treatment of his injuries, while police arrested Dow at his home in Mahwah.

He reportedly lives adjacent to the Hindu Samaj Temple of Mahwah, where Shukla is employed and resides.

Dow was charged with simple assault and burglary, and reports were forwarded to the Bergen County Prosecutor's Office for possible Bias Crime violations.