WABC
By Jim Dolan
NEW YORK (WABC) -- A mother from Washington Heights was honored Thursday night for deciding to make a donation that gave a man a new face, and forever changed his life.

Sally Fisher was given the myFace Courage Award. In the most painful moment of her life, when she felt she had lost everything, Sally chose to give.

"They basically approached me and said they had a special request," she said.

It was 2018 and Sally's son Will was about to be declared brain dead. Doctors at NYU Langone Health asked if she would agree to donate her son's facial structure for transplant.

Meanwhile, in California, Cameron Underwood suffered a gunshot wound to his face. He would live, but his face was severely disfigured.

Sally Fisher was her miracle. "For me it was, can my son save another life," Fisher said.

Two mothers, a bond forged in unimaginable sorrow, were about to go on a journey.

"We were told early on that his only hope to be normal again was a face transplant," said Bailey-Potter.

The 25-hour long surgery was performed by Dr. Eduardo Rodriguez, a plastic surgeon at NYU Langone, who knows he would never have had the chance to operate if not for Ms. Fisher.

"Cam would not be here in this situation without the most altruistic gift, which is the gift of life," said Rodriguez.

"I feel it's great now," said Cameron. "I do everything I want to do, I go out without covering my face." 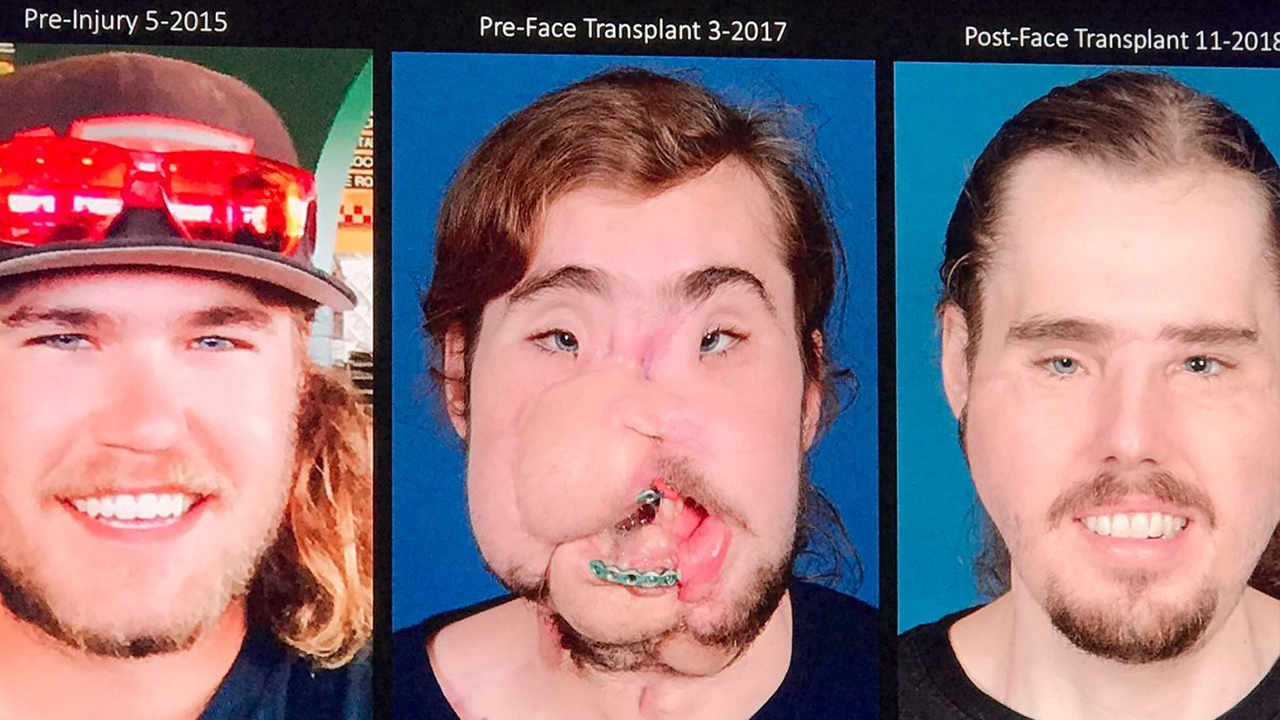 "I think about the gift from Sally and Will," said Cameron's mom.

Sally Fisher lost so much when her son Will died. But because his organs were donated, so many lived because of him.

"It's given other people a chance to live," she said. "I like the idea that there are other who didn't think they had a chance, that now have a chance because of my son."