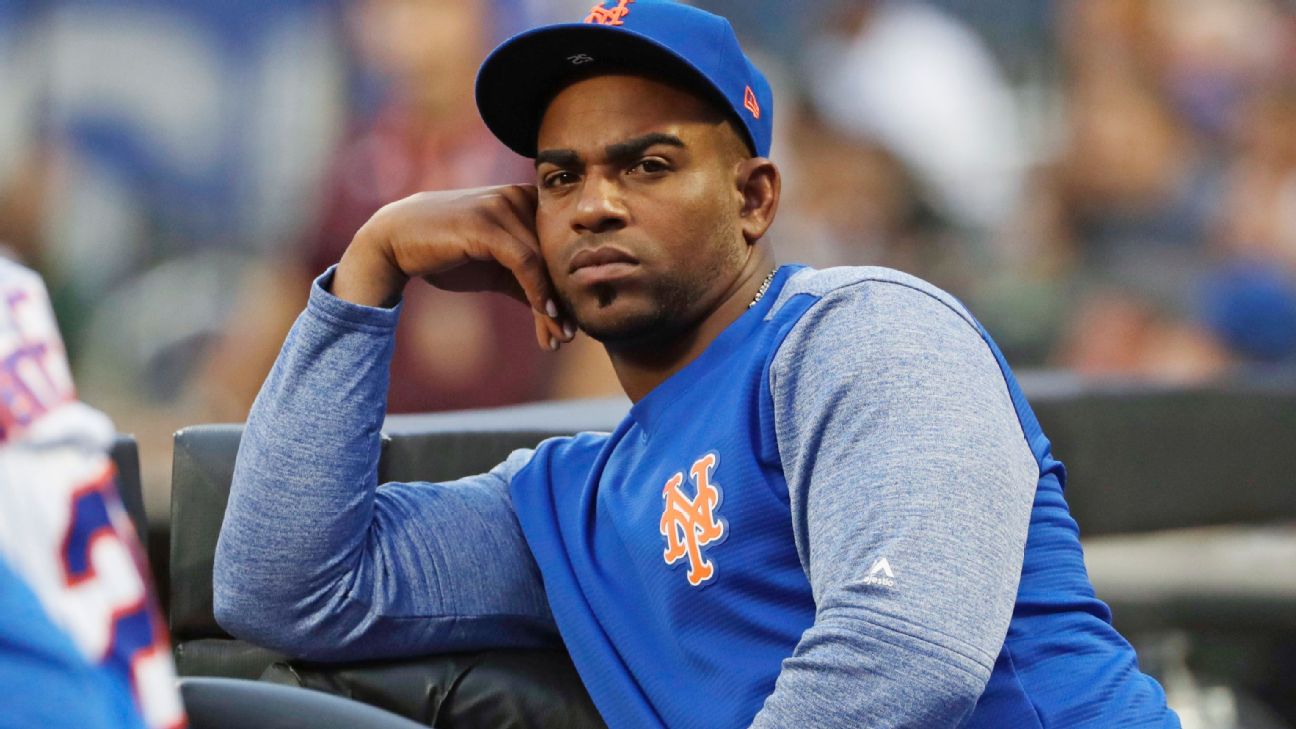 New York Metsslugger Yoenis Cespedes is expected to miss the entire season after having ankle surgery, the team announced Thursday.

The Mets said the 33-year-old Cespedes, who suffered abroken right ankle in an accident on his ranch, had the operation at the Hospital for Special Surgery in New York.

Cespedes hadn't played this season while recovering from surgery to remove calcification on both of his heels. The two-time All-Star played just 38 games last year and has played only 119 games since signing a four-year, $110 million deal before the 2017 season.

Cespedes helped lead the Mets to the 2015 World Series and a 2016 playoff appearance.