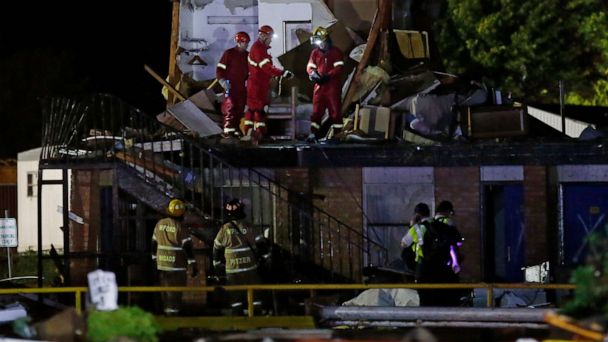 Since last Monday, 191 tornadoes, including 27 in just the last 24 hours, have been reported in the U.S., mostly in the Plains. At least two people were killed in Oklahoma.

As much as 2 feet of rain has fallen in parts of Oklahoma since the start of May, leading to widespread, and in some places record, flooding.

By Tuesday, the new western storm will make its presence felt -- with tornadoes, hail and damaging wind as threats -- from Texas up to Wisconsin.

Ahead of the storm, severe weather also will be a factor in the eastern Great Lakes region. Damaging winds are expected to be the biggest threat.

Ten states from Montana down to Texas are under flood alerts as major to record flooding afflicts the central and southern Plains. Rivers are continuing to rise in Kansas, Oklahoma and Arkansas.

Unfortunately for some of those areas, they could see another half foot of rain.