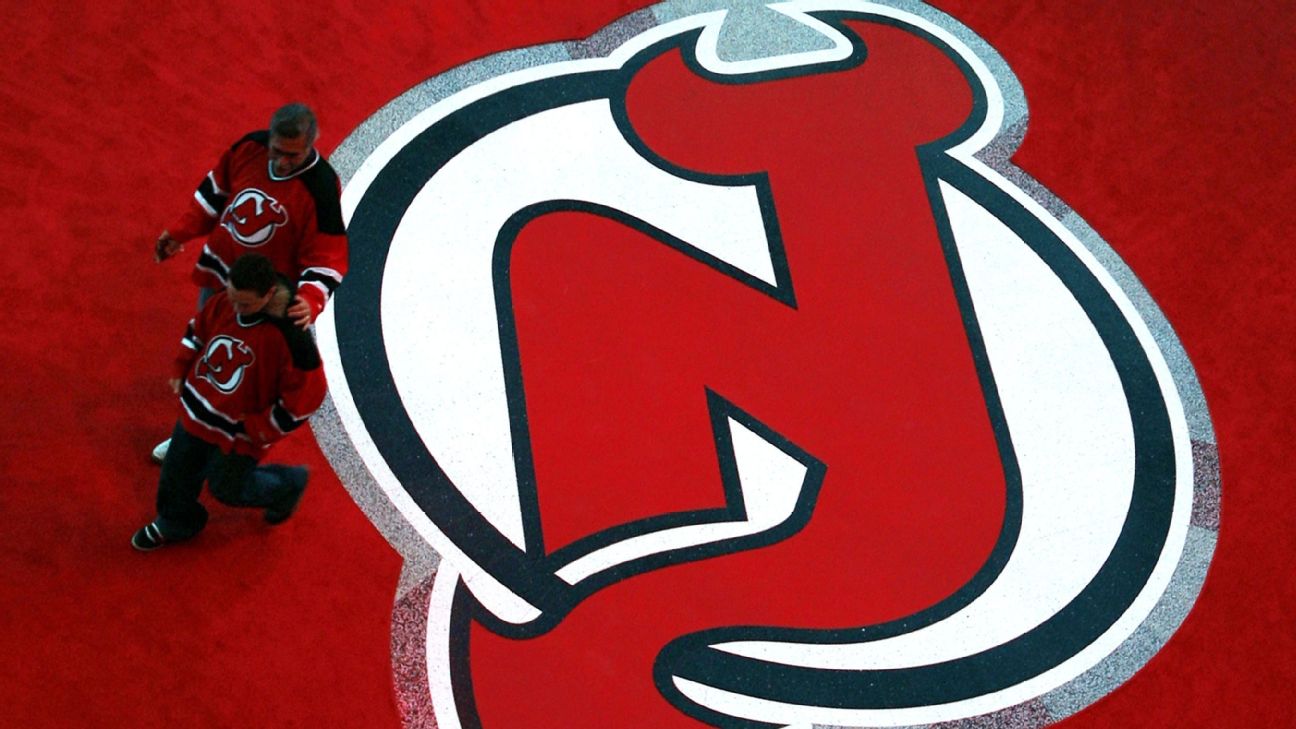 General manager Ray Shero on Monday announced the signing of the 36th pick overall in the 2017 NHL draft.

Boqvist spent the past two seasons in the Swedish Hockey League, scoring 13 goals and 22 assists in 51 games last season. The 20-year-old ranked in the top 20 in the league in goals, the top 16 in assists and tied for second in points by players under the age of 21. 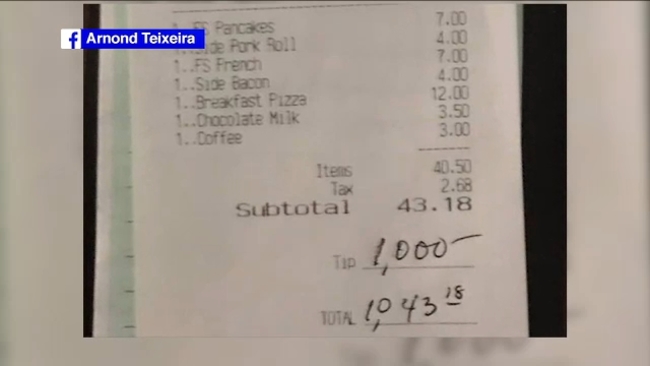