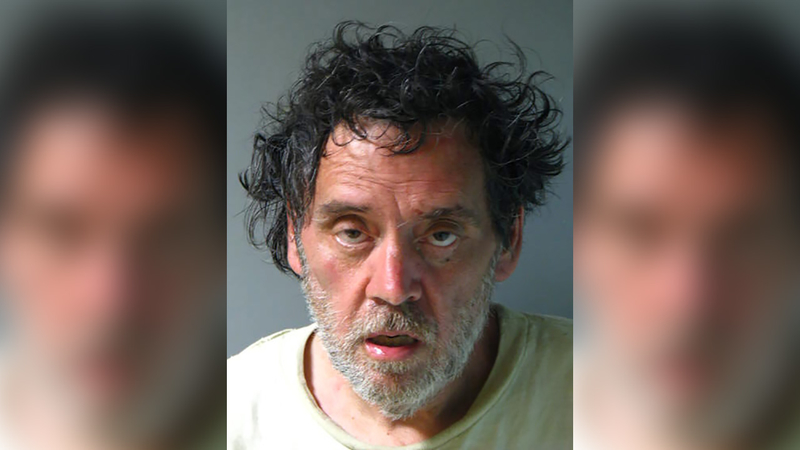 WESTBURY, Long Island (WABC) -- Police on Long Island say a man got caught shoplifting from a 7-Eleven and then attacked the worker who confronted him, before eventually being chased and caught by good Samaritans.

It happened just after midnight Friday at a location on Old Country Road in Westbury.

Authorities say 53-year-old William Mohan took merchandise from the store and concealed it in his clothing, and the employee witnessed the act and asked Mohan to give the merchandise back.

The subject did not comply, police said, and when the victim stated that he was going to call 911, the suspect began striking the victim in the head with his fist multiple times.

He then threw the victim into a display rack, causing the worker to sustain substantial pain, swelling, and a laceration to his face.

The employee was able to escape as other patrons entered the store, and the suspect fled on foot.

He was chased by the other customers, who brought him back to the store as they awaited police arrival.

Mohan was taken into custody, and officers canvassing the area were able to locate the stolen merchandise.

Mohan is charged with second-degree robbery and fourth-degree criminal mischief.