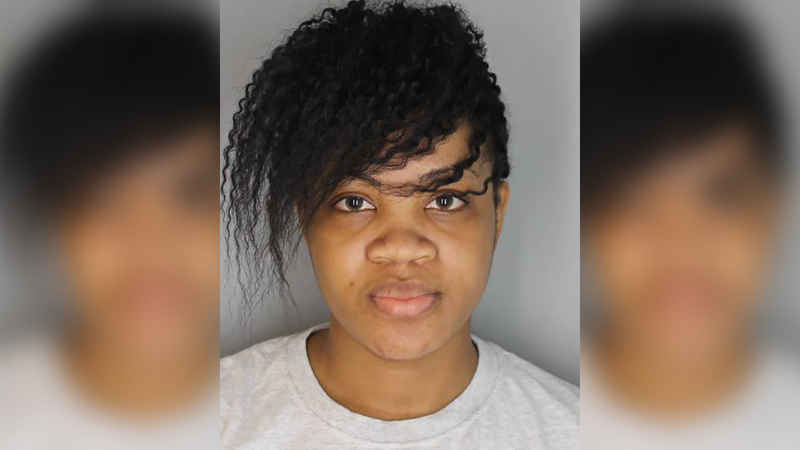 WHITE PLAINS, New York (WABC) -- A Bronx woman was arraigned for a 22-count indictment after she allegedly broke into several homes where families were away attending funerals.

Officials said 27-year-old Latonia Shelecia Stewart faces burglary, grand larceny and other charges for the series of burglaries across Westchester County, which began in the fall of 2017 and ended in the spring of 2018.

Police said Stewart would search obituaries online and then target the homes of people she thought wouldn't be home during the scheduled funeral services.

Several of the residents of the burglarized homes reported jewelry and other personal property missing.

When police arrested Stewart in May 2018, they located some of the stolen property and tools used during the burglaries.

She is scheduled next to appear in court on August 13.