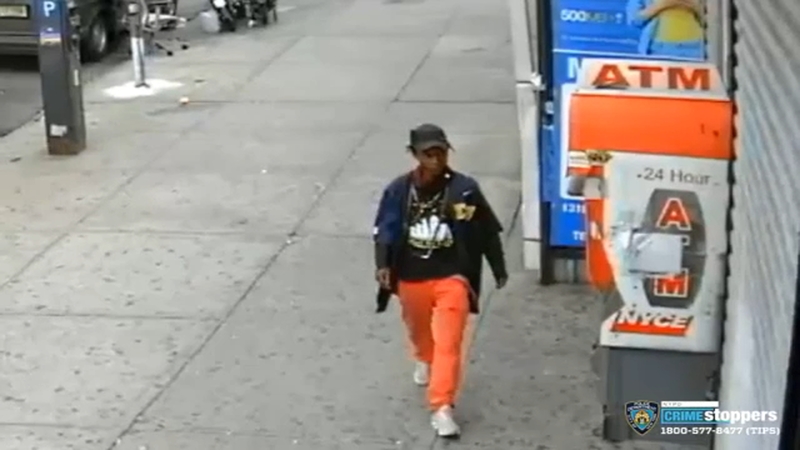 MOUNT EDEN, Bronx (WABC) -- Police are searching for a man accused of trying to rape a woman in the Bronx.

Investigators say the suspect followed the 28-year-old to her apartment in Mount Eden Wednesday morning.

Once inside, he pushed the woman against a wall, tried to cover her mouth and pull down her pants.

The victim was able to scream. A family member heard her and chased away the man.

The woman suffered a cut to her face, but was not hospitalized.

Police say this was likely the second time the suspect preyed on different victims in the same morning.

"We believe that individual may have tried to accost a second individual a half hour before," NYPD Chief of Detectives Dermot Shea said.

The person wanted for questioning is described as approximately 5'5" tall, weighing 150 lbs., with brown eyes and black hair in braids. He was last seen wearing a black hat, white sneakers, a blue and black top, and orange pants. 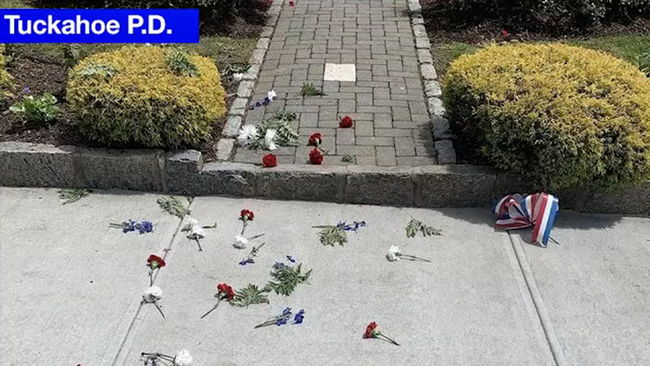