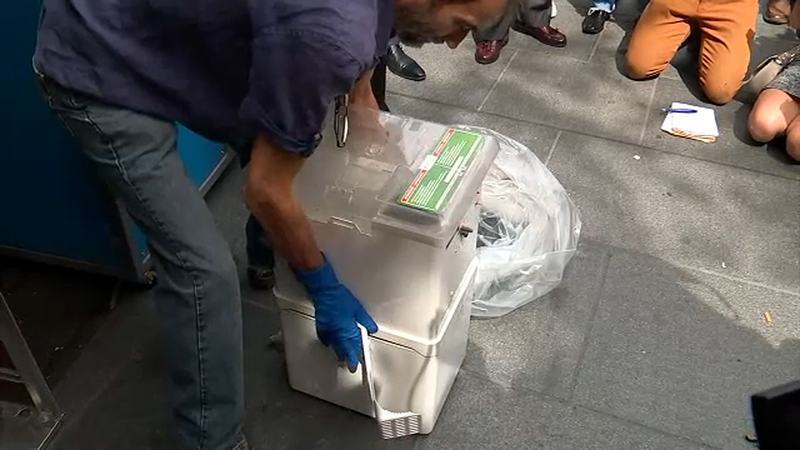 BROOKLYN, New York City (WABC) -- Officials in Brooklyn showed off the success of a new rat trap pilot program Thursday by displaying the bodies of rodents that were caught and killed over the course of a month. 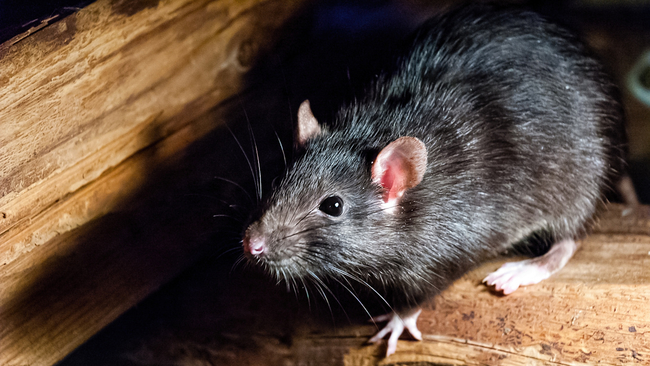 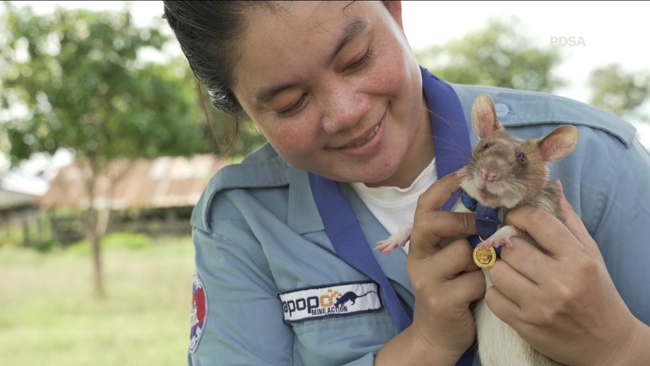 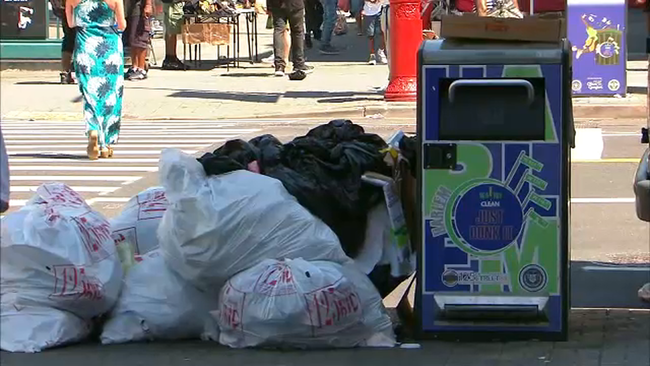