Darla Miles reports on the the Mexican restaurant in the South Bronx. 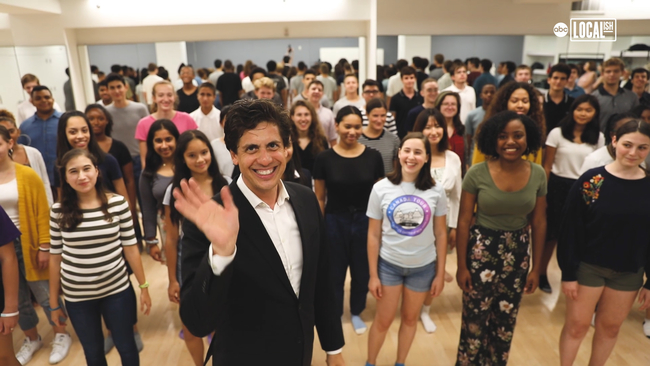 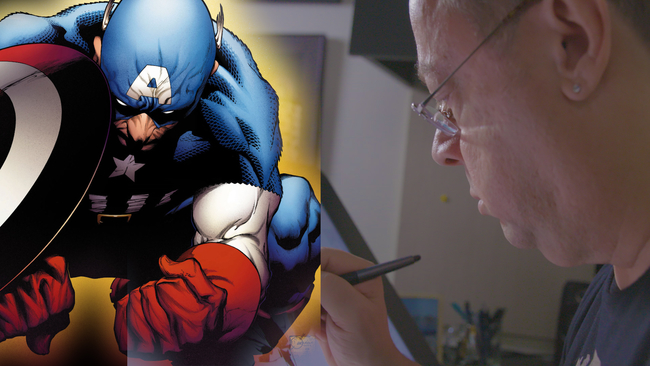 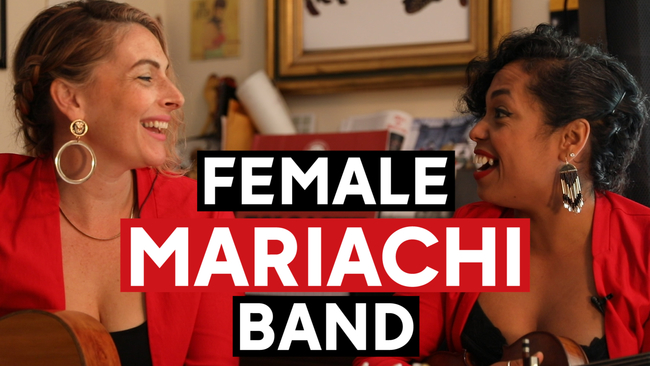