AP
By Kyle Hightower
FOXBOROUGH, Mass. -- Antonio Brown is said to be eligible to play against Miami. Whether he actually does after just three practices with the Patriots is still not clear.

"We're determining that," coach Bill Belichick said Friday. "I'm not gonna hand out a copy of the game plan. We'll do what we think is best for the team."

The star wide receiver Brown was not placed on the commissioner's exempt list, two people with direct knowledge of the decision told The Associated Press on Friday. They spoke on condition of anonymity because the decision has not been announced.

Belichick, whose team faces the Dolphins on Sunday, would not confirm the move by the NFL before practice.

Brown has been accused of rape and sexual assault in a civil case in Florida and denies the allegations by his former trainer. He won't go on the exempt list this week because no criminal charges have been filed and because the NFL hasn't fully developed its investigation. Players on the list can't play in games or practice with a team but are still paid. A player can be placed on the exempt list at any point.

Brown signed with New England after requesting and receiving his release from the Oakland Raiders.

Since the lawsuit became public, the ordinarily flamboyant Brown has kept the lowest of profiles.

He arrived in Massachusetts on Monday in search of a fresh start following a trail of follies with the Raiders that included a bizarre foot injury, a dispute with the NFL over his helmet, missed practices, multiple fines and a run-in with Oakland general manager Mike Mayock.

Now Brown is trying to acclimate himself to perhaps the most regimented environment in the NFL.

He's been mostly insulated off the field by the team. The four-time All-Pro has yet to address reporters since joining New England. He has been seen only on the practice field . The stall to his locker has been closed whenever reporters had access to the room, suggesting he has left for the day. He has been trying to learn a new playbook and system and earn the trust of quarterback Tom Brady.

Belichick said there's no way to gauge how long it takes a new player to get comfortable enough in New England's system.

The most recent example of a receiver to join the Patriots on a timeline similar to Brown's was Josh Gordon last season. After wearing out his welcome in Cleveland following a four-year stint Gordon was traded by the Browns to the Patriots on Sept. 18 of last year.

Gordon practiced with the team for three days but was inactive that week when New England lost at Detroit. He debuted the following week, though he played only 18 of 81 offensive snaps, catching just two passes. He caught his first touchdown pass as a Patriot a week later.

Gordon said getting up to speed with the Patriots isn't something that happens overnight. He said the support in the Patriots' locker room helped him adjust as fast as he did.

"It can definitely be tough. I know it was for me," he said. "Everybody gets it differently. Sometimes faster, sometimes slower. It kind of just depends on how fast you can get rid of what you once knew to adopt a new everything: environment, offense, this way of life.

"I think as professionals a lot of these guys know it's part of the game and can embrace it and adjust quickly. That's how you adapt and survive in this league."

Gordon had 40 catches for 740 yards in just 11 games last year before being suspended for violating the NFL's drug policy.

With Brown joining Gordon and Super Bowl MVP Julian Edelman, the Patriots could have one of the league's most talented receiver corps.

Gordon called Brown "dedicated" and "one of the hardest working guys in the league."

"He's lived up to the great Antonio Brown name," Gordon said. "One of the best in the league. So we expect that to continue and I think he expects it of himself. It's a great addition. We're glad to have him."

Edelman said he likes what he sees so far from Brown and is looking forward to seeing how it translates to the field.

"The dude's an absolute stud," Edelman said. "He's a really good football player and I think he raises the level for everyone out there because of how good of a player he is and how hard he works."
Report a correction or typo
Related topics:
sportsmassachusettsrapenflfootballu.s. & worldsexual assaultnew england patriots
Copyright © 2020 by The Associated Press. All Rights Reserved.
NEW ENGLAND PATRIOTS 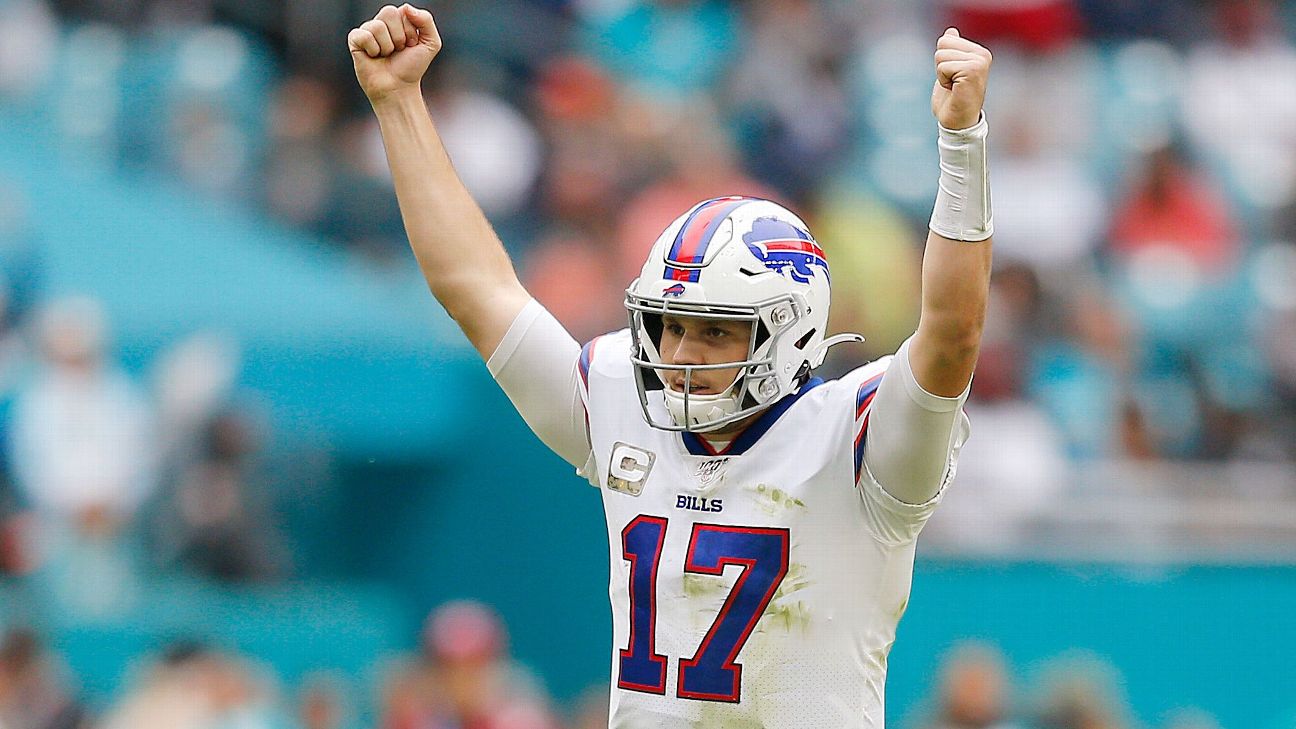 Is the AFC East finally ready for a changing of the guard in 2020? 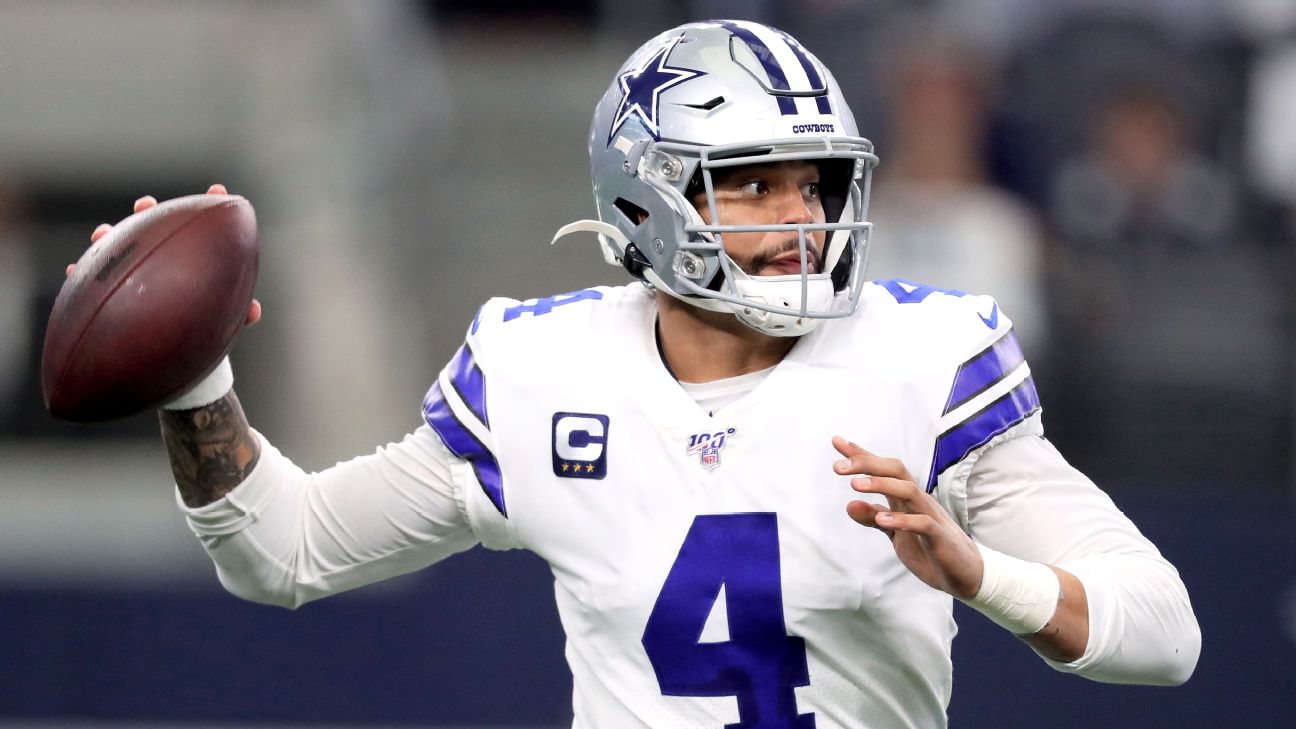 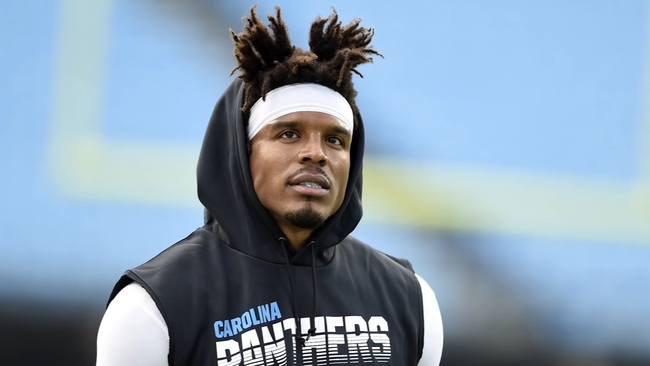 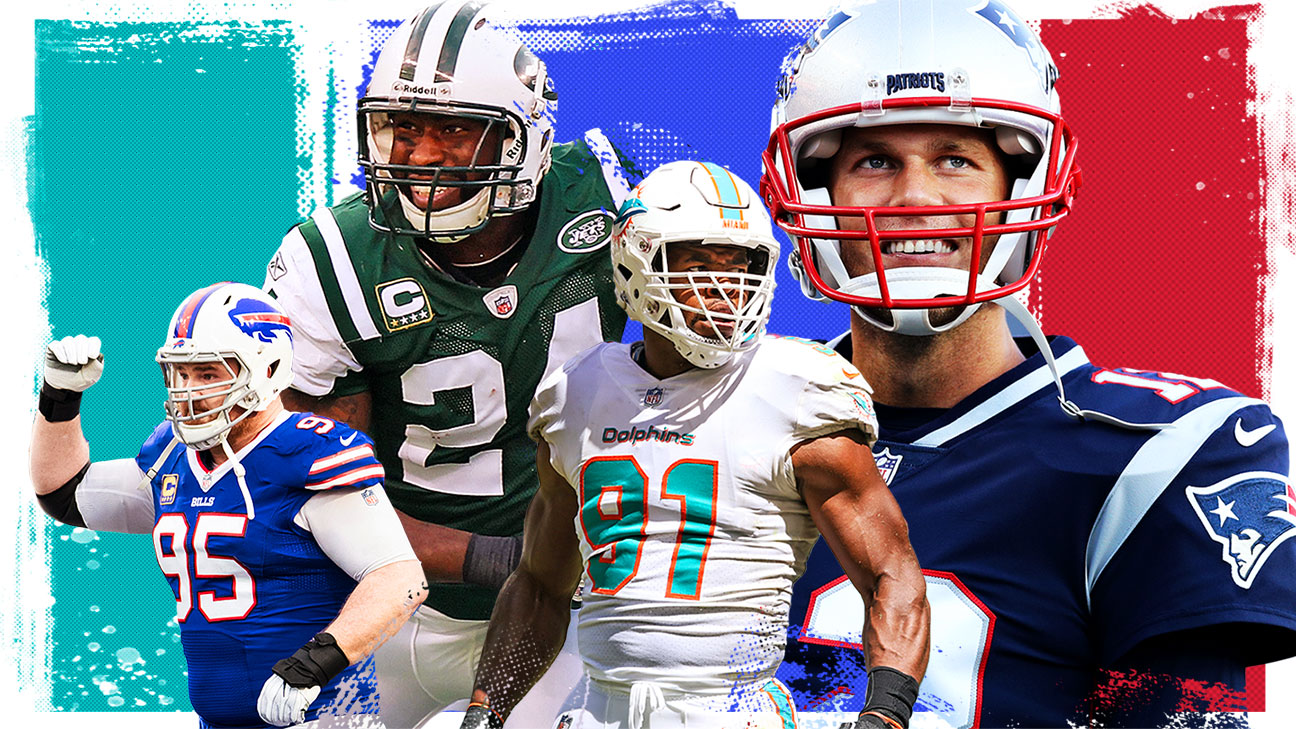