A state jury in New Haven found Daniel Greer, 79, guilty of four counts of risk of injury to a minor. Sentencing was set for Nov. 20. Each count carries up to 20 years in prison.

Mirlis, of New Jersey, was awarded $15 million in a civil lawsuit against Greer and the school. The award is being appealed.

The Associated Press generally does not name people who say they have been sexually assaulted, but Mirlis wanted to come forward, his lawyers said.

"We felt we put on a compelling case," Dow said. "The credibility of the complainant was extremely questionable."

Greer, dressed in a black suit and yarmulke, looked at his wife as the verdicts were read. Marshals handcuffed him and escorted him out of the courtroom after the judge set a new bail of $750,000. Greer had been free after posting the original $100,000 bail.

In a surprise move Monday, Judge Jon Alander dismissed four counts of second-degree sexual assault against Greer at Dow's request. Alander agreed with Dow that the charges were filed after the five-year statute of limitations to report the allegations to authorities ran out. 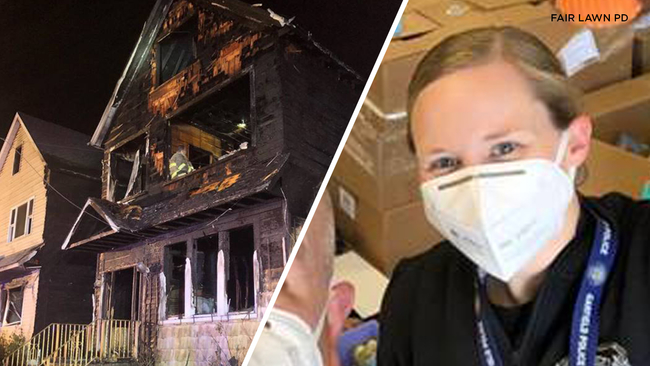