WABC
NEW CANAAN, Connecticut (WABC) -- The estranged husband of a Connecticut mother of five who has been missing more than four months appeared in court Friday, asking the judge to dismiss the charges against him in connection to her disappearance.

Lawyers for Fotis Dulos argued that the hindering prosecution charge cannot stick because there is no "felony" to which it is attached.

Jennifer Dulos, 50, was last seen on Friday, May 24, driving a 2017 black Chevrolet Suburban shortly after dropping her kids off at school in New Canaan.

The judge made no ruling on the motions, saying that the arguments will take time to review, and the issue will be revisited during a November 6 hearing.

The state also asked the judge to address Fotis Dulos' recent statements to a Greek publication about his wife's disappearance, saying it was a clear violation of a previously issued gag order. The judge issued a warning and said the gag order is upheld until any court rules otherwise.

Fotis Dulos' attorney Norman Pattis was not present, but his associate, Kevin Smith, motioned a zipped-lip gesture to reporters. Fotis Dulos only commented that he missed and loves his children.

Troconis also appeared in court in Stamford on Friday and entered a not guilty plea to her latest charge of evidence tampering. 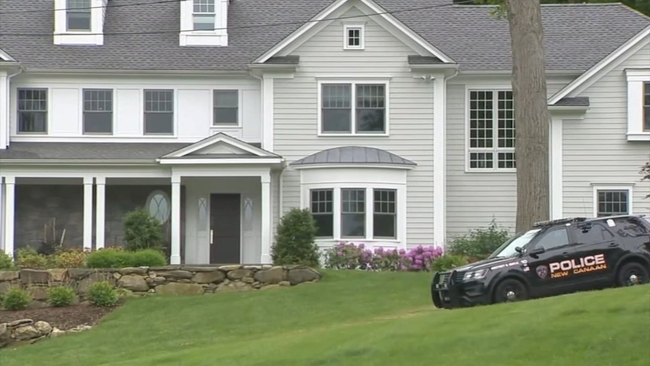