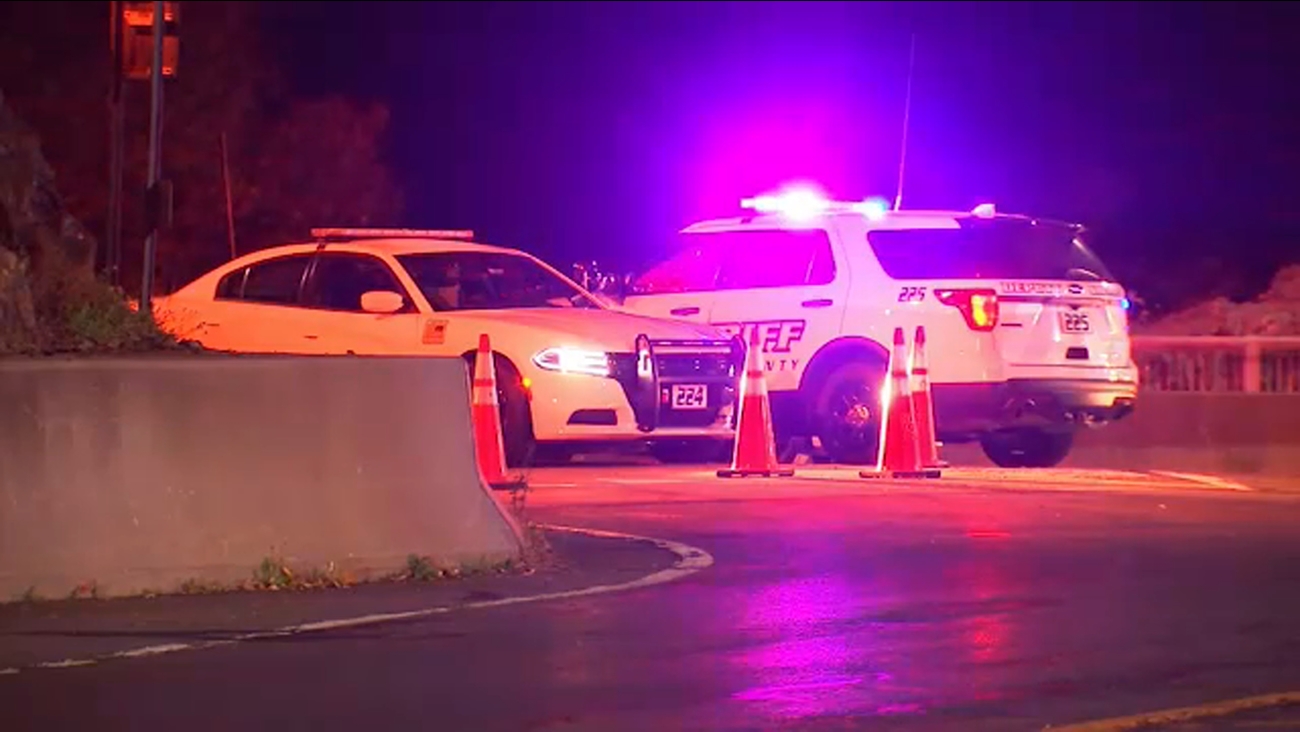 BEAR MOUNTAIN STATE PARK, New York -- A Poughkeepsie man has been found dead a week after he went missing, and a body found in the man's vehicle has been identified as his wife.

The Poughkeepsie Journal reports that 59-year-old George Grogan was found dead in a wooded area near the Bear Mountain Bridge on Thursday.

His identity was confirmed by the Westchester County medical examiner's office on Friday.

Police say Grogan had been missing since Sept. 27. The following day, authorities found a woman's body in Grogan's Dodge Caravan near the area where his body was later found. She has been identified as Grogan's wife, Audrey.

Town of Poughkeepsie police say the Grogans' son called police on Sept. 27 and said his father had confessed to killing his mother. 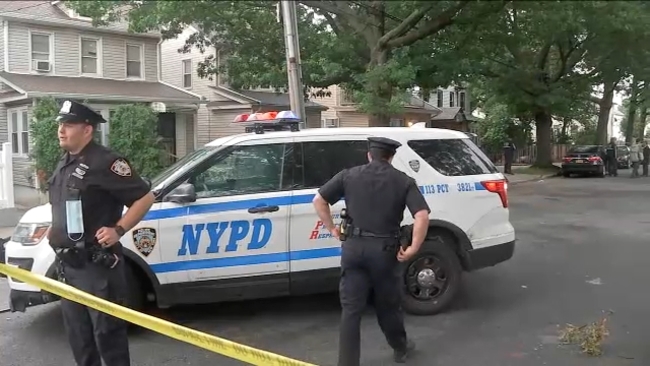 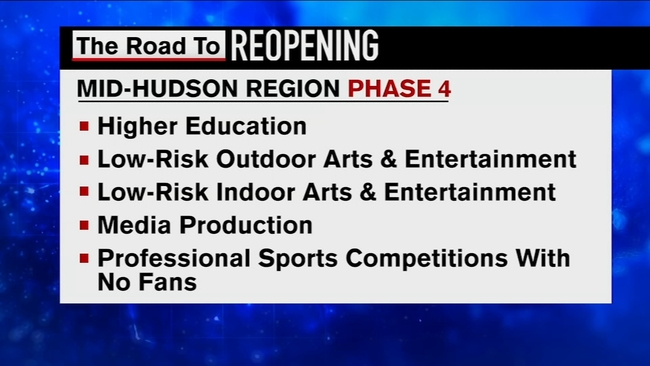