Man, woman wanted after 56-year-old was stabbed after argument in the Bronx

WABC
By Eyewitness News
WAKEFIELD, The Bronx (WABC) -- Police are searching for the two suspects in a vicious stabbing attack in the Bronx.

A 56-year-old man was stabbed after an argument with man and woman in Wakefield near White Plains Road and East 225th Street on December 14.

The fight escalated into a physical altercation, and the male suspect punched the victim in the face, took out a knife and stabbed the victim twice in the abdomen.

Both suspects fled the scene.

The victim was treated at a local hospital. 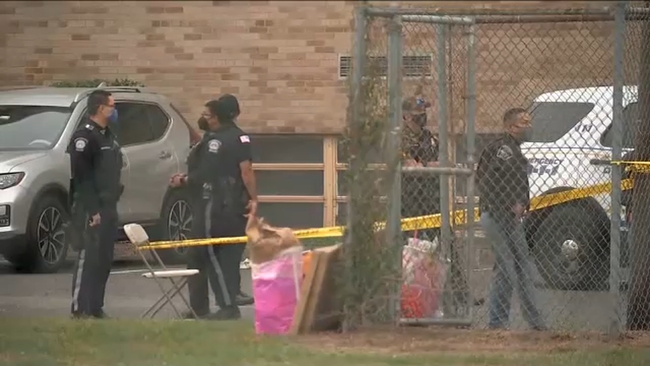 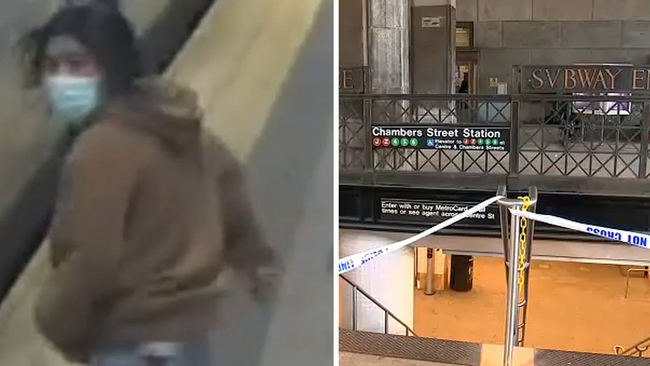 Manhunt underway for suspect after deadly stabbing on subway platform 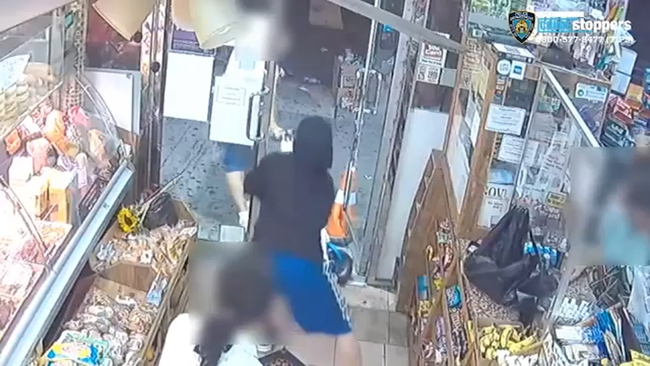