WABC
By Eyewitness News
NEW YORK (WABC) -- There are increasing calls for a vaping ban following the death of a 17-year old boy from the Bronx - the first such death in New York state and what could be the youngest fatality connected to vaping in the United States.

The teen, not even old enough to buy e-cigarettes legally, was from the Bronx. Officials say he'd been hospitalized twice since September with vaping-related illnesses.

At least 26 people in 21 states have died from vaping-related illenesses, according state public health records reviewed by ABC News. Other cases are under investigation.

The age range of publicly reported deaths is between 17 and 71.

The CDC's latest count from last week was 1080 confirmed or probable cases of lung injury related to vaping with 18 deaths. Those numbers will be updated on Thursday.

The CDC is looking into products containing THC, the psychoactive compound in marijuana as one possible factor, but patients have reported using a variety of different brands, some with only nicotine.
Health officials are urging people to stop vaping as the CDC works to investigate the link to severe lung illnesses. 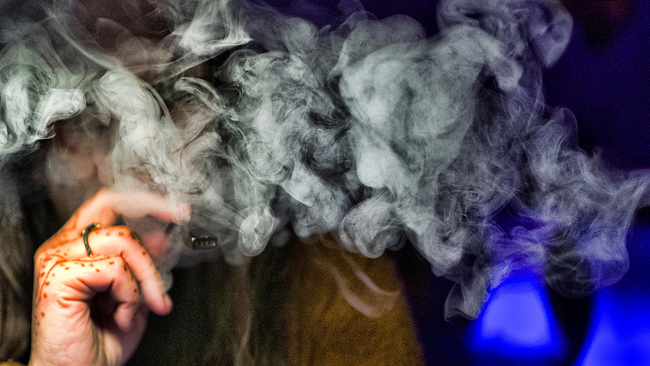