'I like killing people': Man accused of killing 3 says he has more victims 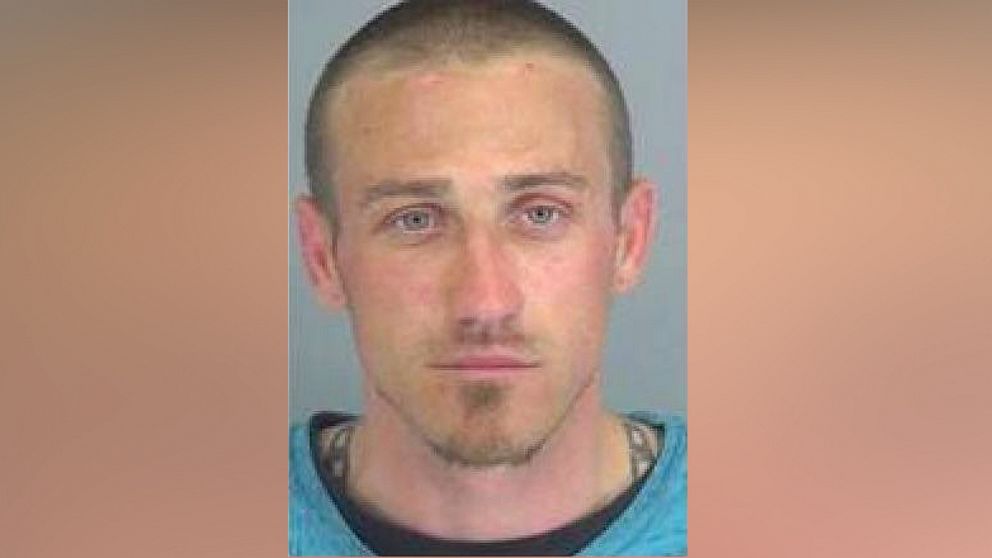 A man accused of slaying three people across two states allegedly told a victim who survived he wanted to be a serial killer.

"I like killing people," Stanley Mossburg alleged told the victim, according to authorities.

Mossburg, 35, was arrested Tuesday and charged with killing two people in Winter Haven, Florida, and one person in Greeneville, Tennessee.

He allegedly told a surviving victim that the "two victims in Winter Haven were (numbers) seven and eight but his goal was to kill 11," Sheriff Grady Judd, the sheriff in Polk County, Florida, said at a news conference on Tuesday.

"We have not found two through six nor do we know if they exist at all," Judd said.

He has also been charged with first-degree murder in Tennessee.

Mossburg is due to make his first court appearance in Florida on Wednesday afternoon. It was not immediately clear if he was represented by a lawyer.

Early Tuesday, deputies went into the garage and found Mossburg hiding and took him into custody, authorities said.

It was the Winter Haven crimes that led to the alleged killer's capture, Judd said.

A Winter Haven man called 911 on Monday about 6 p.m. and said someone had killed his two roommates and held him captive for more than 12 hours, according to the sheriff's office.

The victim said when he got home from work Sunday night, his female roommate was tied up and alive, and his male roommate was already slain inside the home, according to the sheriff's office.

The victim said he was tied up as the suspect, identified as Mossburg, stayed in the home all night, filling up bags with the victims' items, authorities said.

During the night, Mossburg allegedly "slashed and murdered" the female victim and told the surviving victim he "did it quick" because "she was cooperative," Judd said.

Mossburg at one point allegedly told the surviving victim he "wants to be a serial killer."

After noon on Monday, Mossburg left the home and allegedly told the surviving victim he'd "be back for the bodies," and warned the victim not to call police or he'd kill him, Judd said.

About six hours later, the victim ran to a neighbor's house and called 911, Judd said.