Localish
By Brandon Johansen
VISALIA, Calif. -- The inmates at the Tulare County Sheriff's jail facilities in Visalia are fed with food grown at a farm tended by fellow inmates. It's an experiment that's saving nearly $1 million of taxpayer money each year.

"I'm not sure how many inmates go from farm to table, but that's what's happening here," said Tulare County Sheriff Mike Boudreaux. The project was launched to cut back on the cost of feeding inmates, and it's turned into a self-sufficient cycle.

Inmates in the program work with vegetables like broccoli and cabbage and raise cattle and pigs to adulthood. Others work with the egg-laying operation. Some work in the on-site slaughterhouse, others work as meat butchers and in the kitchen.

"I don't know any sheriff or any commercial farming operation here in the Valley that has free-roaming chickens with an organic feed," Boudreaux said. "Our eggs are twice the size of store-bought eggs."

The result: Sheriff Boudreaux says the process saves nearly $1 million in taxpayer funds every single year. They're even working on a project pitched by farm manager Gary Bird to raise chicks instead of buying full-grown hens, which will save more money in the long run. Bird took on oversight of the operation earlier this year.

"All my staff, we all come from a farming background, we've owned and operated our own farms and ranches," Bird said.

In addition to saving money, the initiative also gives the inmates skills they can apply once they are released from jail.

"They don't have to sit inside the confines of a jail cell, they have the opportunity to learn a skill, they get to get out in the sunshine, and oftentimes that's a benefit to the inmate. They can go back out into civilian life and be able to provide for their family and I think that's one of the things that's incredibly important for us here," Boudreaux said.

The jail houses anywhere between 1,500 and 1,800 inmates at a time, but specific criteria must be met to take part in the farm program. Inmates can earn a certificate of skills by taking part in the program, and it can even go towards rehabilitation and early release.

"Nonviolent, nonsexual inmates," Boudreaux said. "They're not a predator that would pose a risk to society," He says the majority are inmates with a theft on their record or a drug offense of some sort.

Any excess produce from the farm is sold to surrounding farms, thus keeping the money in the Valley. Boudreaux also expressed interest in continuing to expand the farming operation, potentially with a dairy.

Other sheriffs have also visited the TCSO farm to see if the program could be used in their counties.

"These inmates are able to learn livestock care, they're able to learn farming," Boudreaux said. "And in Tulare County, we are predominantly agricultural based. What better of a program to provide a person with skills to put back into a community, where there's great opportunity for success?"
Report a correction or typo
Related topics:
visaliafarm to tableinmatesfoodjailagriculturetulare countysherifffarminglocalishtulare county sheriff's office
LOCALISH 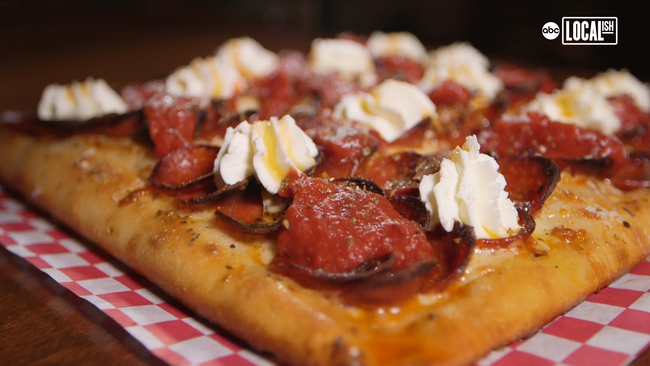 Professor Pizza offers unique pies for its students in Wrigleyville 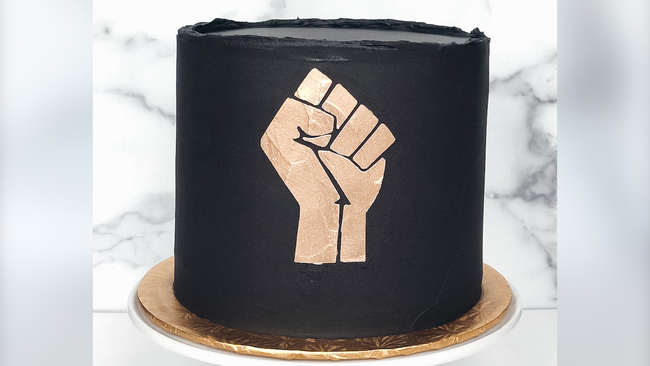