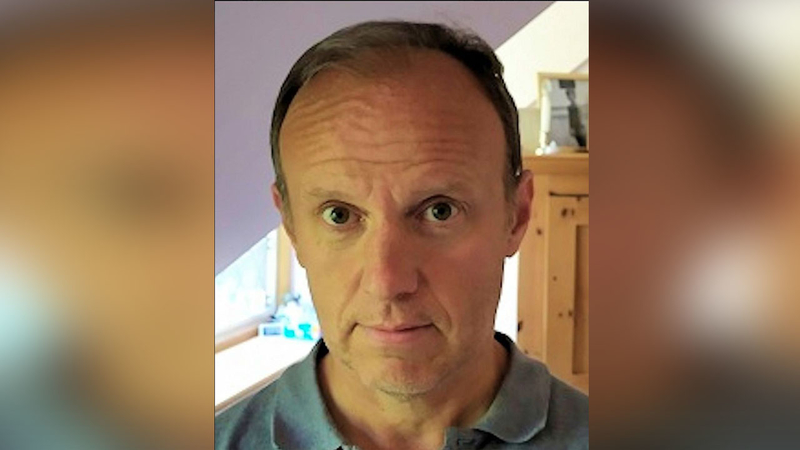 NEW YORK (WABC) -- Police say a man from England who had been reported missing after traveling for the NYC Marathon has been located.

The NYPD says Christopher Ruane, from Uckfield, is safe and no longer listed as missing.

Earlier, police in England said Ruane had been in contact with his family.

Ruane was supposed to fly back to England on Nov. 4, but he didn't make the flight, police say.

Christopher Ruane, 51, from #Uckfield, reported missing after he failed to return from New York on 4 November, is still thought to be in the USA. He has not been found, but has been in contact with his family. Although apparently okay, concerns for his welfare remain. pic.twitter.com/UQZcQx3jhe

Authorities had been asking for the NYPD's help.

The Sussex Police Department says he may have visited Astoria, Queens and Midtown, Manhattan.

The NYPD said Friday night that they are assisting the Sussex Police Department.