"I had a lot of data in my notes that day about extremities in the binaries," Cukier said to ABC News. "But when I saw this one, I put 10 asterisks next to it."

He alerted his research mentors and together they worked for weeks to confirm the data.

The discovery is a planet located 1,300 light years away from Earth that orbits two stars--like the fictional planet Tatooine in Star Wars. That is a first-of-its kind discovery for the TESS mission. 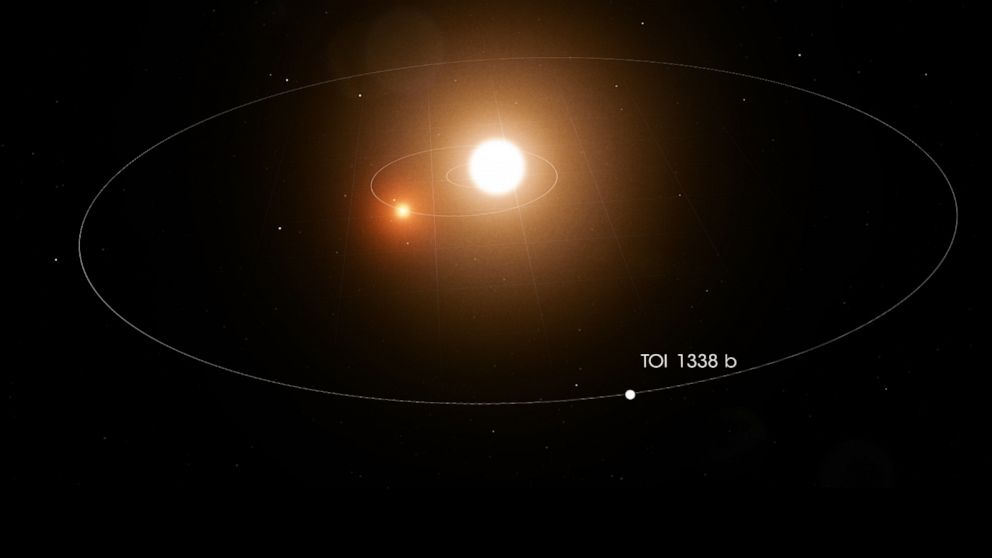 According to CNN, planets that orbit two stars are difficult for scientists to detect with current automated tools.

"These are the types of signals that algorithms really struggle with," said Veselin Kostov, a research scientist at the SETI Institute and Goddard. "The human eye is extremely good at finding patterns in data, especially non-periodic patterns like those we see in transits from these systems."

Cukier's examinations were key to identifying the planet, which is identified as TOI 1338 B. He and his mentors are looking to get a scientific journal to publish the paper they wrote about the discovery.

In the meantime, Cukier plans to continue his research into astronomy. 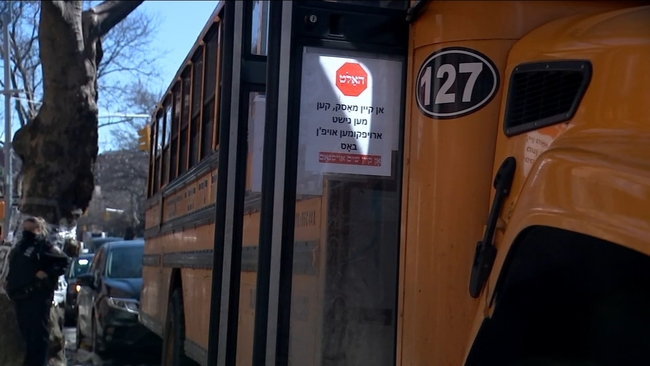