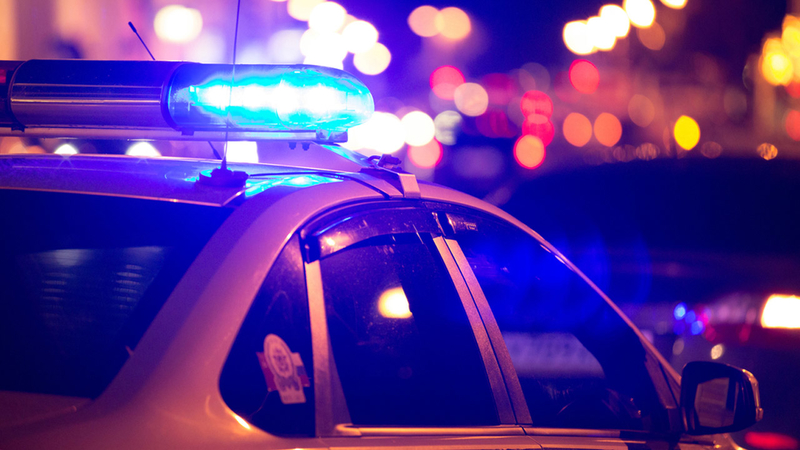 BROOKLYN (WABC) -- A well-known rapper from Brooklyn was arrested Friday for allegedly transporting a stolen car across the country after a music video shoot in California.

Bashar Jackson, known as Pop Smoke, was arrested Friday morning. He has since pleaded not guilty to the indictment.

It was supposed to be returned the next day, but it was not, so the owner reported it stolen to the LAPD.

A source says the car was driven across the country on a flatbed and was located outside Jackson's home in Brooklyn.

The vehicle has been returned to its owner in Los Angeles.

In court on Friday afternoon, Assistant U.S. Attorney Gillian Kassner stated on the record that the defendant is believed to be a member of a gang.

Jackson was released on a $250,000 bond and will return to court next week.

A judge ordered him to have no contact with gang members or the victim or witnesses. He faces a maximum of 10 years in prison if convicted of the charge.