The execution of Ted Bundy

Bundy mercilessly and viciously kidnapped, raped and killed dozens of innocent women across the United States in the 1970s in a trail of terror that took him from the Pacific Northwest to Florida.

Days before his 1989 death by electrocution, Bundy confessed to killing 30 women in California, Oregon, Washington, Idaho, Utah, Colorado and Florida between 1973 and 1978, but authorities believe it's possible that there were many more.

Bundy's former girlfriend Elizabeth Kendall and her daughter Molly Kendall sat down with ABC News' Amy Robach for a two-hour "20/20" that will air on Friday, January 31, 2020 at 9 p.m. ET. 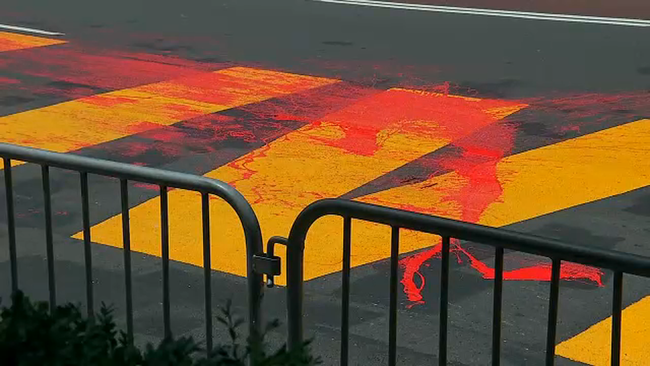