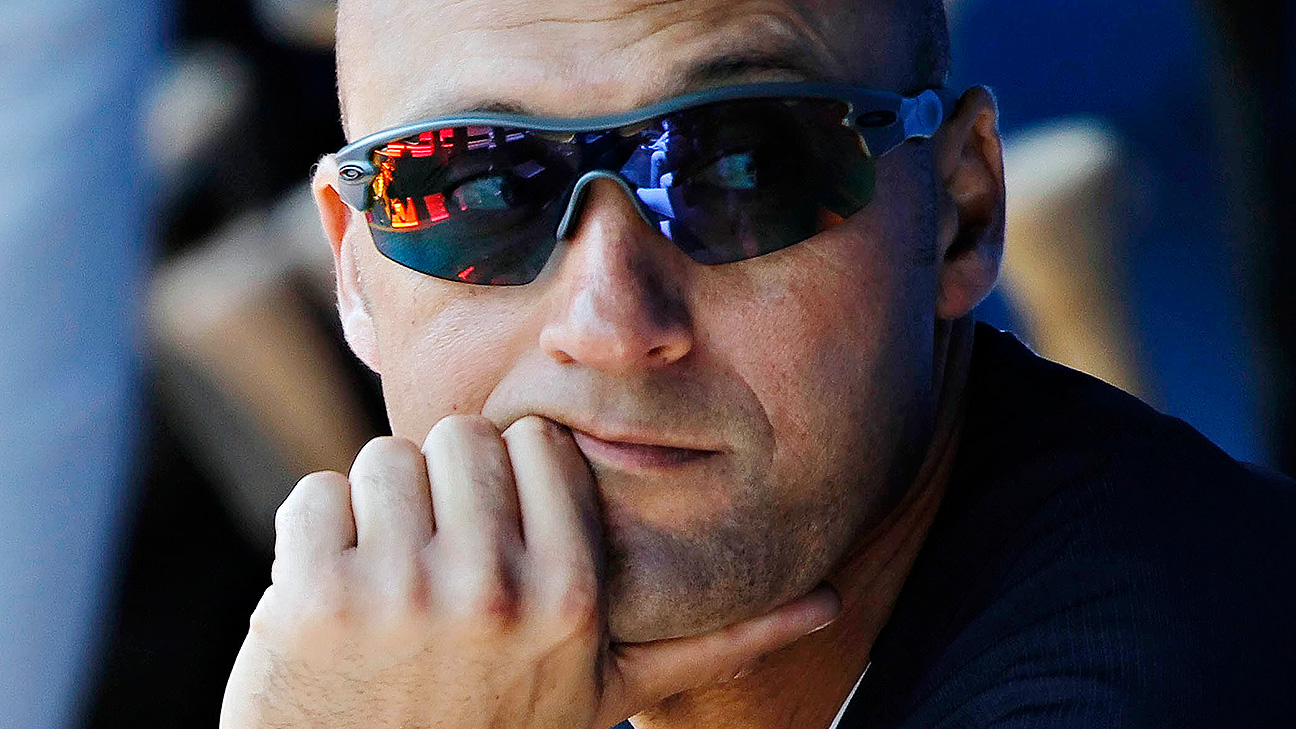 The lone baseball writer who did not vote for Derek Jeter for the Hall of Fame chose to keep the ballot private.

The Baseball Writers' Association of America released the ballots of 315 Hall voters on Tuesday, and all public ballots included the longtime New York Yankees captain.

Jeter was on 396 of 397 ballots in voting announced Jan. 21, elected along with Colorado Rockies slugger Larry Walker.

Mariano Rivera, Jeter's Yankees teammate for five World Series titles, became the first unanimous pick last year when he was on all 425 ballots.

The BBWAA decided in 2011 that Hall ballots should be made public but was overruled by the Hall's board of directors, which instead included an option for each voter to decide whether to release the ballot. Since 2012, each voter can check a box on the ballot to have it made public two weeks after the vote totals.

Jeter and Walker will be inducted July 26 at the Hall in Cooperstown, New York, along with catcher Ted Simmons and former players' association head Marvin Miller, who were voted in last month by the Hall's Modern Era Committee. 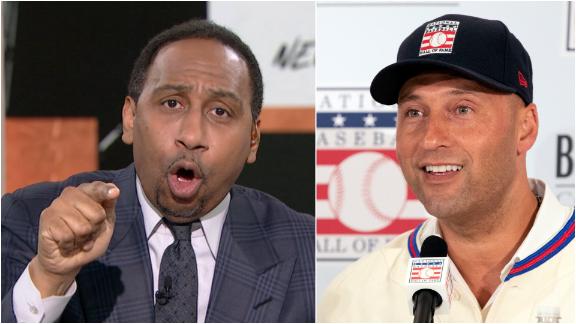 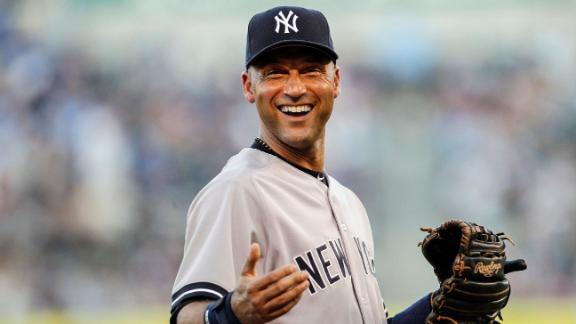