ABC's 'For Life' based on inspiring true story of man from Newark, New Jersey

WABC
By Sandy Kenyon
NEW YORK -- "For Life" gives new meaning to the old saying about truth being stranger than fiction, and in fact, the story about an innocent man sentenced to prison was inspired by a real guy who works in Newark.

"It's been a wonderful journey, but it's cloaked with tragedy," said Isaac Wright Jr., the man who spent years in prison for crimes he didn't commit.

The new ABC series shows how he helped himself by helping others.

Wright figured out a loophole in the system. The prisoner, based on his character, comes up with a unique way to prove his innocence by studying to become a lawyer, just as Wright studied to become a paralegal.

He uses his knowledge to help his fellow inmates get out of jail or reduce their sentences, and by doing that, he tries to find his own way out of jail.

Nicholas Pinnock plays the character inspired by Wright who he describes as charismatic.

"He's self-assured," Pinnock said. "He's smart. He's intelligent. He's funny. He's all these things wrapped up into one person, and a myriad of more things."

"It's a premium show on network television," Jackson said.

However, the medium is less important than the message, which is one of perseverance in the face of seemingly impossible odds.

Wright was able to believe in himself with no one else around him to support the idea.

"You know, you got to think of what is it like to have your loved ones come and you look them in the eyes, and now you're discouraged because you see that they don't see a way out of the situation," he said.
Promoting "For Life," inspired by his life, is a bit "surreal," Wright admits, but he sees the greater good here.

"It's allowing me to use it as an arm to inspire and to provide hope for people," he said.

Wright is an attorney practicing in Newark, and met originally with 50 Cent to give him legal advice. The two got to talking, and now both men are executive producers of "For Life." 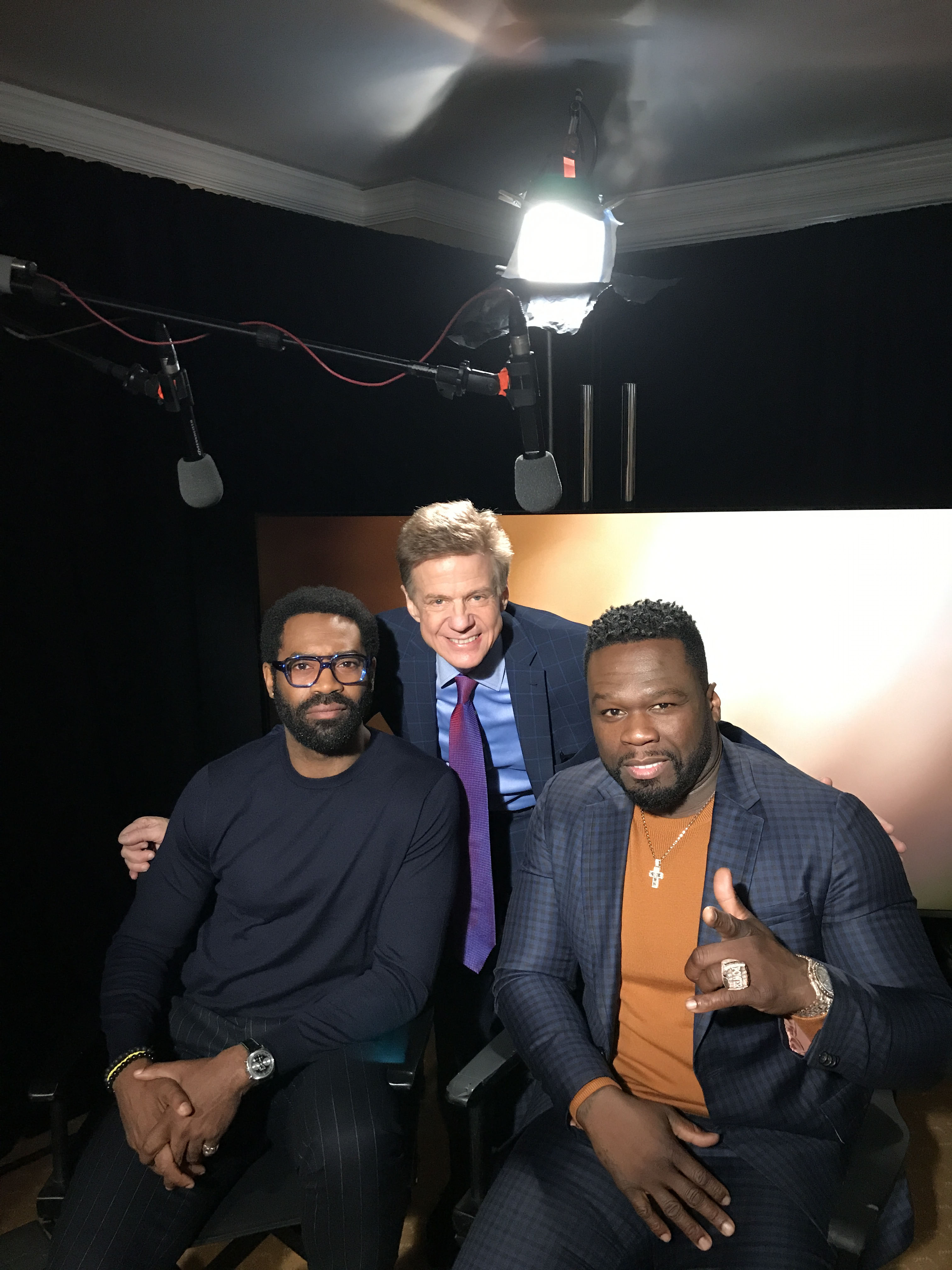