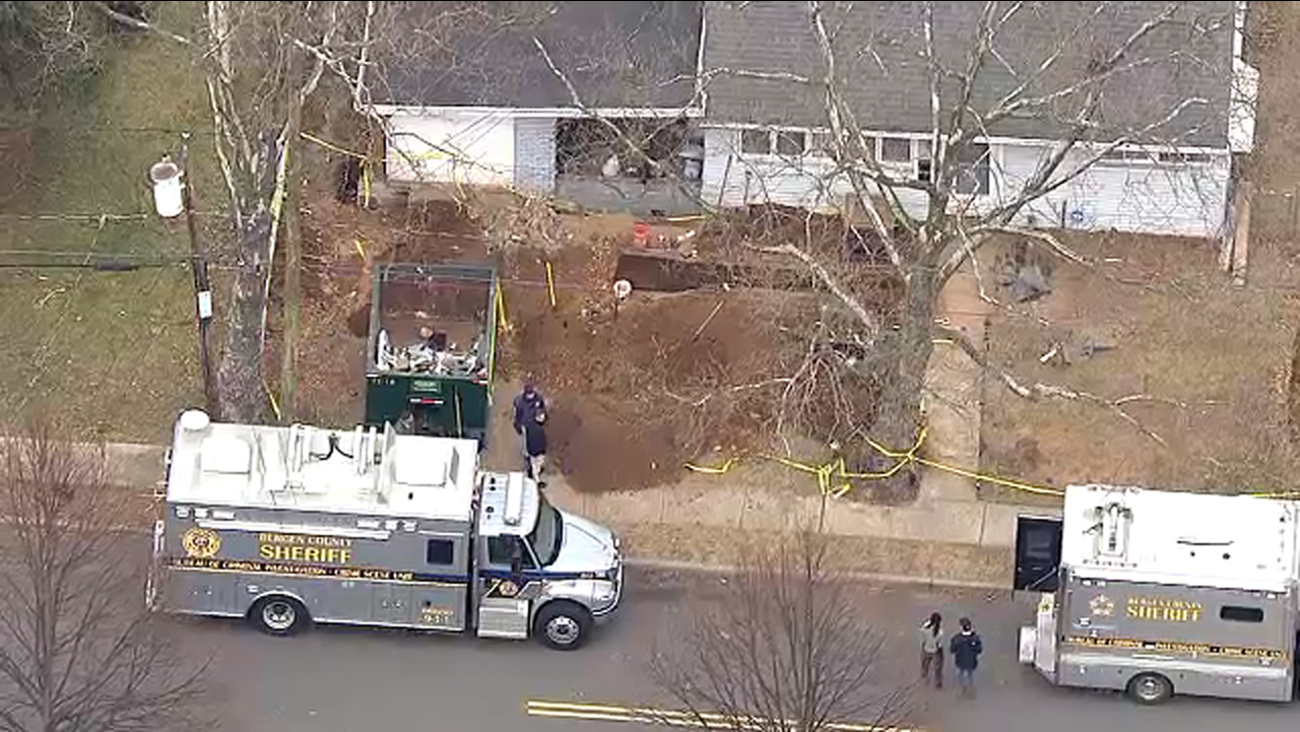 The Teaneck Police Department said the remains were discovered at 139 Van Arsdale Place while the homeowner was having part of the front yard excavated to install a new drainage system.

The homeowner, who wanted to remain anonymous, was shocked by the discovery and said he and his wife initially thought they were animal bones.

But upon further investigation, one in particular appeared to resemble a portion of a human skull. The New Jersey State Anthropologist was also consulted and confirmed that the bones appeared to be human.

Teaneck police personnel immediately responded to the residence and secured the area.

There is no word on the identity of the remains found, and officials said they appear to be old but that any attempt to date them would be premature at this time.

It is believed they have been there since before the home was built in 1950. The homeowner has lived there since 1996.

The search of the scene is ongoing, as is the investigation regarding the origin of the bones. No foul play is suspected at this time, and the current homeowners are not implicated in any way as to how the bones came to be on the property.