WABC
By Ysenia Carrizales & Toby Hershkowitz
NEW YORK CITY (WABC) -- It's the 100th anniversary of women's right to vote and New York Suffragists played a big role in making this happen. Their collective action has taken many forms, from abolitionist petitions to industry-wide garment strikes to massive marches for an Equal Rights Amendment.

A new exhibit "Women March" celebrates the centennial of the 19th Amendment, which granted women the right to vote in 1920, as it explores the efforts of a wide range of women to expand American democracy in the centuries before and after the suffrage victory.

Photographs and footage depict the various ways women organized in the years after the Nineteenth Amendment as they strove to extend voting rights and promote equality for all.

Senior VP and Women's History Center Director, Valerie Paley, and her team created a powerful, interactive experience where you can see all of this unfold.

"It's truly immersive. You feel like you're part of the past, part of the story," said Paley.

"Women March" tells an important story starting in the 1800s and depicts the struggle women had to endure just to be treated like their male counterparts. Their souls had caught a flame for equal rights and these pioneering women weren't about to back down.

Lauren Glassberg has more from the exhibit.

"I think it's an extraordinary opportunity. We want to amplify the events of the American past by adding women to that mix, which have often overlooked," said Paley.

From a powerful reenactment of a speech from African American suffragist Frances Harper to immersive imagery and videos showing women marching for their rights, this exhibit draws visitors in and engages them to think of how the struggles of the past have made a way for the future.

"We say that every month is Women's History Month - please come and see Women March and see how you're a part of the American story," said Paley.

"Women March" is on display at the New York Historical Society now until August 30th. Stop by and share their past, use it as a lesson to affect your future.
Report a correction or typo
Related topics:
societynew york citymanhattaninternational women's daymuseumsin our backyardhistoryhuman rightsequal rightscultureoriginalswomen
Copyright © 2020 WABC-TV. All Rights Reserved.
More Videos
From CNN Newsource affiliates
TOP STORIES 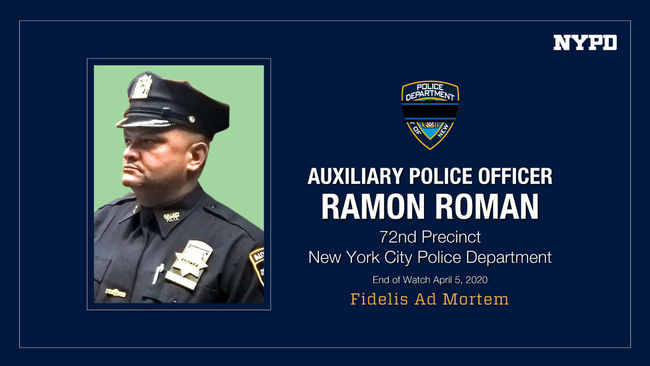