WABC
By Eyewitness News
CROWN HEIGHTS, Brooklyn (WABC) -- Six workers were injured in a roof collapse inside a house under construction in Brooklyn Tuesday.

It happened at a vacant, three story row house on Park Place in the Crown Heights section just before 10 a.m.

The workers were caught in an avalanche of mangled meta and chunks of cement. Two had to be rescued from the wreckage, but all survived.

Six workers were inside when the roof suddenly gave way.

A worker told reporters in Spanish that the men were working on the second floor, and that the collapse sent them tumbling into the basement.

The Department of Buildings was called to the scene to assess the structural stability of the building. Records show the home was deemed in disrepair with water damage throughout in 2009.
Report a correction or typo
Related topics:
crown heightsbrooklynnew york cityconstructionconstruction accident
Copyright © 2020 WABC-TV. All Rights Reserved.
CONSTRUCTION ACCIDENT 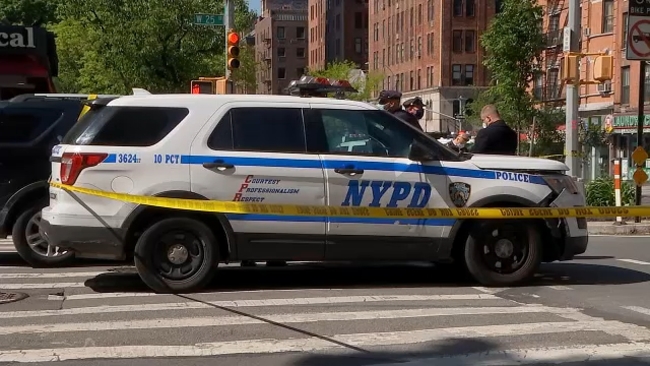 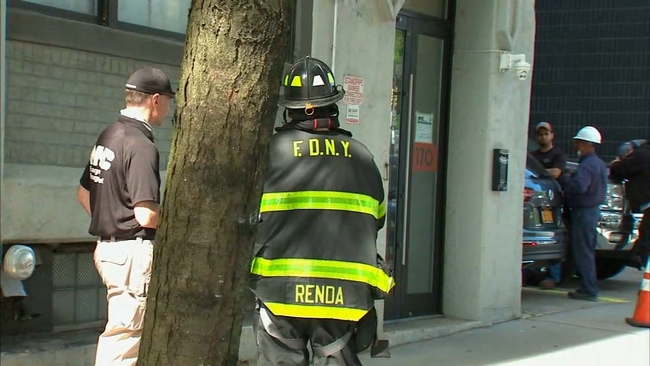