Police say the children were found safe and in good condition Sunday evening.

The children were taken from a home on the 1900 block of Clayton Williamstown Road.

Around 1:47 p.m., authorities say 36-year-old Travis Russell forced his way into the home on Williamstown Road where his ex-wife lived and allegedly assaulted her and took off with their three children.

Russell is also accused of assaulting the boyfriend of his ex-wife, who was taken to the hospital with facial injuries.

Russell will be lodged in the Howard County Correctional Facility pending an extradition hearing. 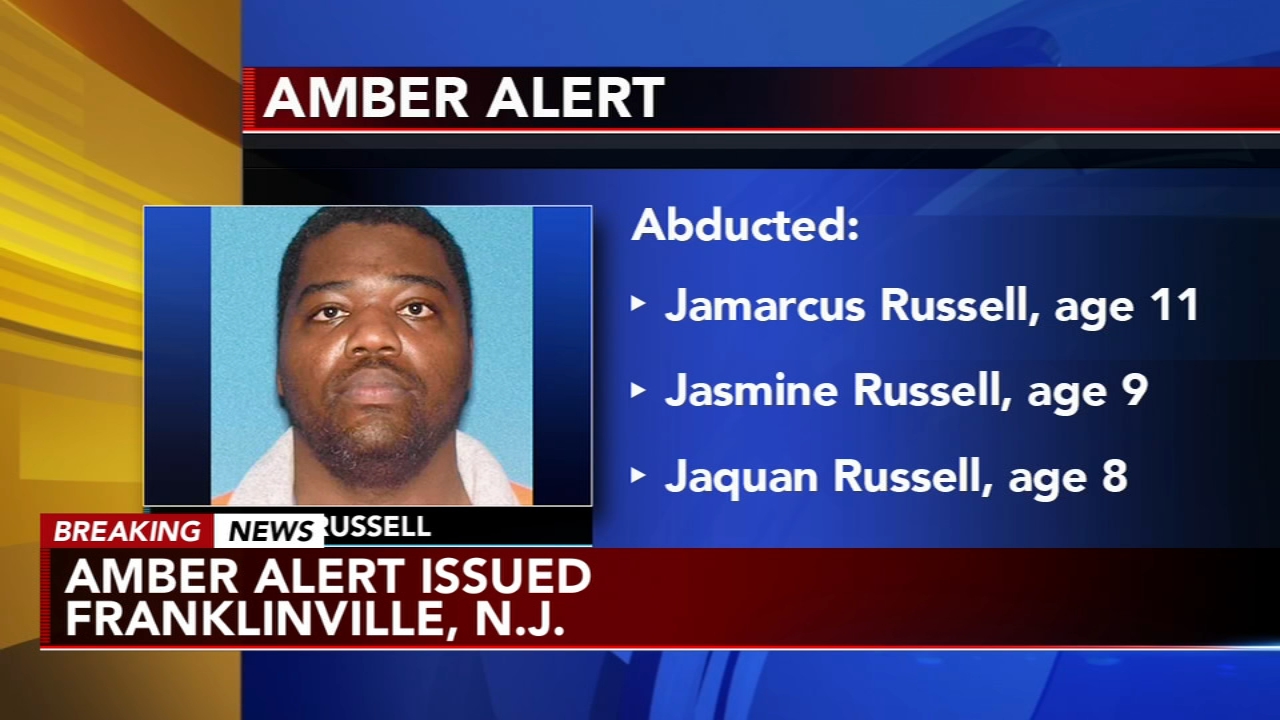